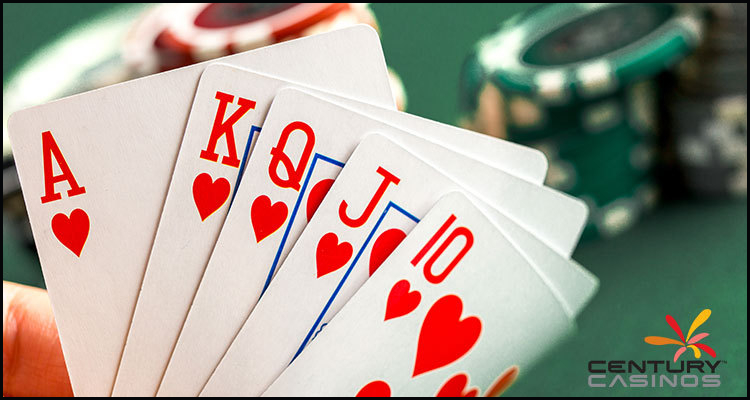 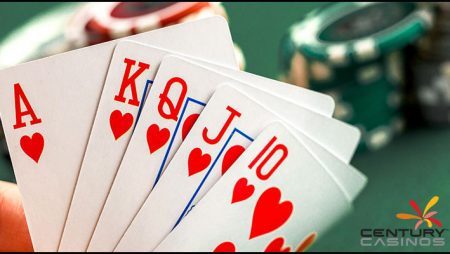 The Colorado Springs-headquartered firm used an official Wednesday press release to declare that the acquisitions from fellow casino firm Eldorado Resorts Incorporated have now been signed off by the Missouri Gaming Commission and are expected to be concluded before the end of the year ‘subject to customary closing conditions.’

Century Casinos Incorporated is already responsible for two properties in Colorado including the Century Casino and Hotel Cripple Creek while its Canadian portfolio encompasses venues such as the Century Casino St Albert and the Century Casino Calgary. The firm explained that it inked a deal in June that saw it agree to pay approximately $107 million in order to buy the Isle Casino Cape Girardeau and Lady Luck Caruthersville as well as West Virginia’s Mountaineer Casino, Racetrack and Resort from Eldorado Resorts Incorporated as part of a divestiture exercise attached to this latter operator’s planned merger with Caesars Entertainment Corporation.

Also responsible for five ship-based casinos as well as eight gambling venues in Poland, Century Casinos Incorporated used the press release to detail that the Isle Casino Cape Girardeau is located along the banks of the Mississippi River some 120 miles south of St Louis, Missouri, and first began welcoming guests in 2012. It stated that the Cape Girardeau facility features a 41,500 sq ft casino offering a selection of around 850 slots and 24 gaming tables alongside a trio of restaurants, a pavilion and ‘a wide variety of non-gaming amenities’ such as an events center.

Regarding the Lady Luck Caruthersville, Century announced that this riverboat facility opened in 1995 and features a 21,000 sq ft casino complete with nine gaming tables and over 510 slots. It proclaimed via the press release that this Mississippi River property lies some 96 miles north of Memphis, Tennessee, and moreover contains a pair of dining venues in addition to a 28-space RV park and a 40,000 sq ft pavilion.