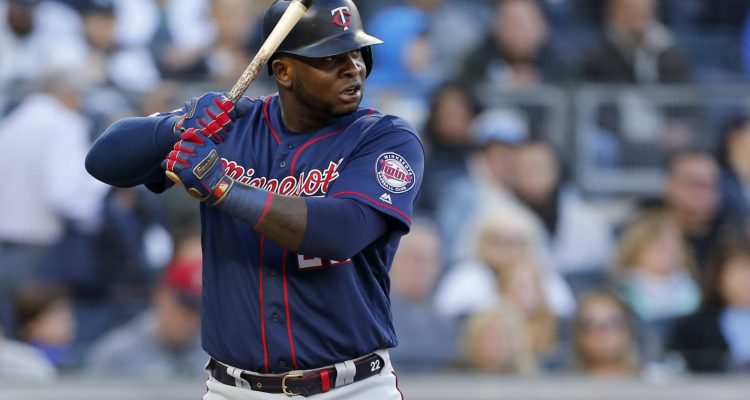 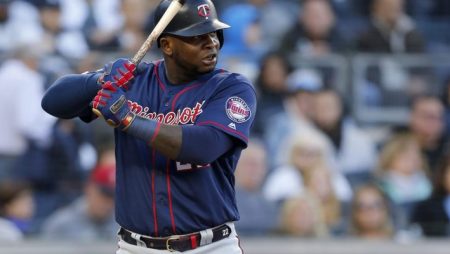 The Minnesota Twins have just announced that they are calling – up their young and exciting infield prospect in Jose Miranda in order to fill the vacant roster spot left by Sano. Miranda will now make his highly – anticipated major – league debut in the absence of Sano while Miguel recovers on the 10 – day I. L. from his most recent injury (knee sprain).

The 23 – year – old phenom infielder in Miranda is all set to play 3rd – base and bat 6th on the night of Monday, May 2nd, 2022 versus the Baltimore Orioles. Jose earned the honor of the Minnesota Twins’ minor league player of the year last season in 2021, and Miranda is presently ranked as baseball’s number 93 prospect by the Major League Baseball Pipeline.

Miranda compiled a batting average of .344 to go along with his 30 – home runs and 94 – RBI’s over the course of his 127 – games with Minnesota Twins’ Double – A affiliate in Wichita, Kansas as well as their Triple – A affiliate in St. Paul last baseball season (2021). Miranda has recorded a batting average of .256 this year for St. Paul prior to when he was called up to the big – leagues by the Minnesota Twins on Monday, May 2nd, 2022.

Other Roster Moves for the Minnesota Twins

The Minnesota Twins have also decided to recall their left – handed pitcher, Jovani Moran, from St. Paul, while placing their outfielder, Kyle Garlick, on the 10 – day injured list. Garlick is currently dealing with a right calf strain at the moment. In another roster move, the Minnesota Twins have optioned their catcher, Jose Godoy, as well as their right – handed pitcher, Cole Sands, to St. Paul too.

At the moment the 14 and 9 Minnesota Twins are holding down the 1st – place spot in the American League Central division of Major League Baseball, and they are presently 3.5 – games ahead of the 2nd – place Cleveland Guardians (10 – 12) in the AL Central.

The Chicago White Sox have put up a disappointing record of 9 and 13 so far as they are currently in 3rd in the AL Central, while both the Detroit Tigers as well as the Kansas City Royals are sitting in the cellar of the American League Central with a record of 7 and 14 each.

Baltimore Orioles Roster Move prior to Series vs. the Minnesota Twins

The Baltimore Orioles have just announced that they have designated their infielder, Kelvin Gutierrez, for assignment prior to their game on Monday, May 2nd, 2022 against the Minnesota Twins.

More about:  Operator of Okada Manila remains interested in going public next year

Low6 Announces Groundbreaking NFT Innovation in its UltimateFan Fantasy Sports Game
9 hours ago
Recent Comments
Categories
Recent Posts
18+
Gambling News from NewsCasinoNew.com is made for the most passionate fans of online casinos and internet gambling. We cover everything: from popular gambling world events and trends to new casino slot game releases and reviews, you will find the latest news stories.