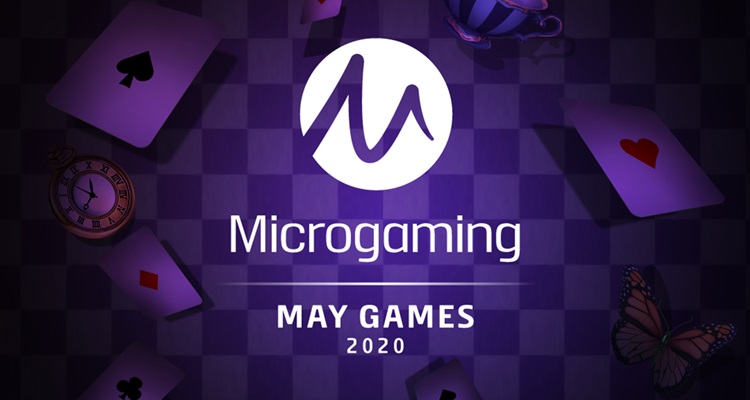 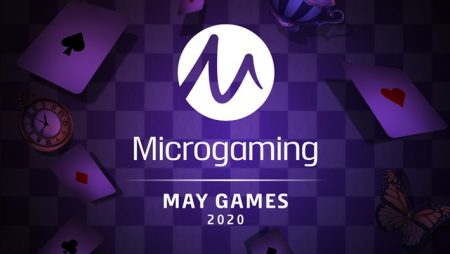 Isle of Man-based gambling software company Microgaming is kicking off the month of May with a bang, dropping five new games developed exclusively by its network of independent studios.

The enterprising firm has something for everyone in this month’s lineup as it continues to grow and diversify content added to its aggregation platform, bringing even greater variety and choice to its global customers.

The 5-reel, 3-row Alice in Wonderland-themed title takes players down the rabbit hole from CS Lewis’ classic tale, while winning combinations form when three or more like symbols land consecutively from the first reel. Matching symbols can land on any row, making for 243 ways to win.

Complete with an abundance of amazing Wonderland imagery and an equally exciting soundtrack, players can gather up golden coins to fill the teapot in an effort to reach the much sought-after Jackpot Bonus Wheel.

More about:  1xBet named Sports Betting Platform of the Year via IGA awards

Available exclusively to Microgaming’s operators from May 5, the new online slot, which has a 92.02 percent RTP includes the Rolling Reels feature, where winning symbols melt away allowing new ones to fall into the vacated spots giving players another chance to win. The feature continues to roll so long as new winners appear. An increasing Multiplier Trail is part of the process and builds to a maximum 15x multiplier during extra spins.

Next up is one of Microgaming‘s own, Lucky Riches Hyperspins, a 5-reel, 3-row, 243 paylines slot with a funky house track and a blurred cityscape backdrop reminiscent of Vegas at night. The low-volatility game features the Hyperspins mechanic. Available after every base game spin, players can opt to respin individual reels in an attempt to either complete winning combinations or enter the much desired extra spins feature, in which each win is multiplied by x3. Available from May 7, the game, which has a return to player of 96.52 percent or 97.49 percent with respin, offers a 480x max payout at max bet.

More about:  NetEnt AB getting in the Christmas spirit with new Santa vs Rudolf video slot

Estonia-based casino game developer All41Studios takes us on a trip back to the 80s with Electric Avenue. The 6-reel, 4-row slot with 4,096 paylines features Wild Reels with multipliers and two extra spins features including Neon Extra Spins, which features the Wild Wheel with high random multipliers of up to 55x, along with Electric Extra Spins complete with sticky Power Wilds. The high volatility game with an RTP of 95.49 percent is available to players from May 12.

It’s second May release, All41 invites players to join the excitement of a football match in All Win FC. Available from May 19, the high volatility, 5-reel, 3-row, 10 payline slot sees fans with face paint, colorful jerseys and flags, trophies, and expanding wilds race along the reels. Extra spins ramp the game up when wilds that land offer even more extra spins as well as symbol upgrades.

Last but not least is the five-by-five reel slot, Football Star Deluxe, from South African and Isle of Man company Stormcraft Studios. The action-packed follow-up to football-themed favorite, Football Star, features Rolling Reels complete with a multiplier trail of up to 8x, extra spins with Super-Stacked Growing Wilds, and unlocking exception win potential, Striking Wilds. Players are able to choose their betting option from 18, 38, 68 and 88 lines in the new game that will be available from May 28. 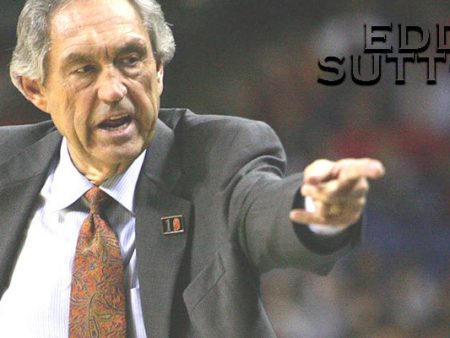 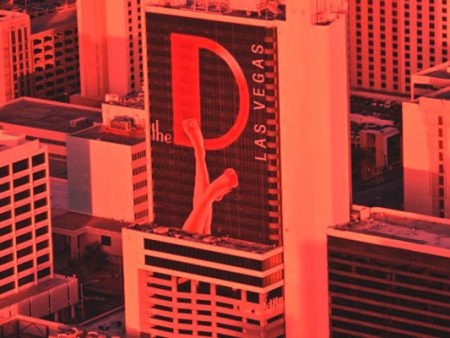 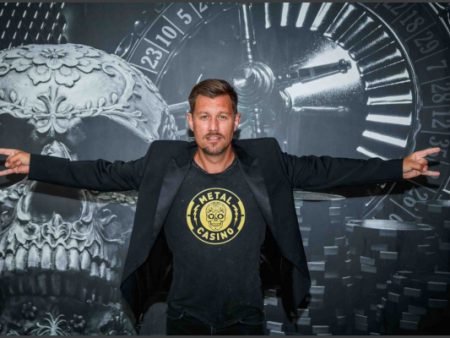