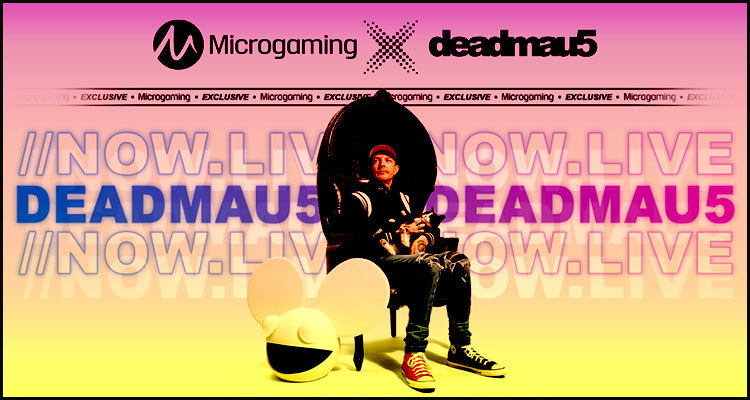 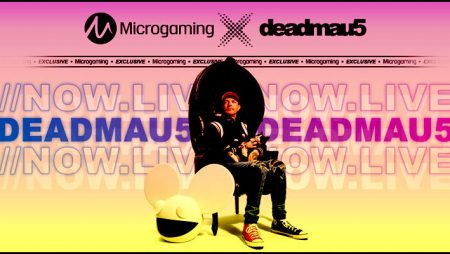 The Isle of Man-based innovator used an official Thursday press release to detail that its newest branded video slot is themed around the antics of respected Canadian house musician Joel ‘Deadmau5’ Zimmerman and was developed in partnership with boutique online casino games pioneer Eurostar Studios. The firm declared that the mobile-friendly title is ‘pushing boundaries’ via a blend of pulsating music and entertainment and comes complete with its Rolling Reels and Cube Scatters advances, which can trigger as many as 25 free spins featuring up to ten-time prize multipliers.

Andrew Booth, Games Director for Microgaming, stated that the new three-line Deadmau5 video slot moreover has his firm’s Drop the Wild feature where the second, third, and fourth reels can be randomly turned to reveal ‘a guaranteed win’.

Read a statement from Booth…

“Joel is one of the most exciting and successful electronic music artists of all time and his Deadmau5 brand is a hit with audiences worldwide; extending far beyond its genre. We’re thrilled to have teamed up with Eurostar Studios and Deadmau5 to create our latest branded game, which has performed brilliantly during an exclusive release period with select operators.”

For his part and 39-year-old Zimmerman pronounced that he is especially excited that the fresh video slot incorporates his music and Deadmau5 trademarked masthead alongside visuals from his worldwide but recently-interrupted Cube v3 tour.

“After performing in casinos, having a residency in Las Vegas, and playing so many casino games, I am thrilled to finally have a game of my own.” 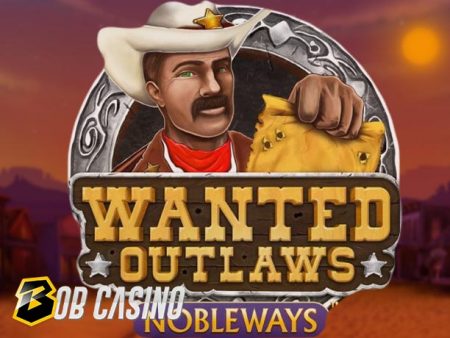 NetEnt content to debut on Buzz Bingo in the UK: announces delisting from Nasdaq Stockholm
3 hours ago
Recent Comments
Categories
Recent Posts
18+
Gambling News from NewsCasinoNew.com is made for the most passionate fans of online casinos and internet gambling. We cover everything: from popular gambling world events and trends to new casino slot game releases and reviews, you will find the latest news stories.