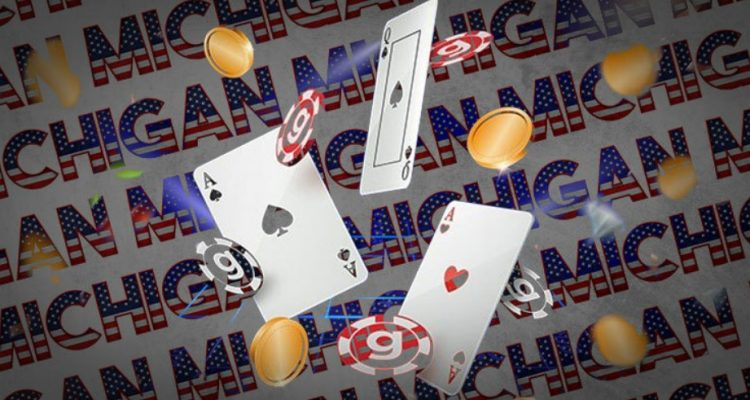 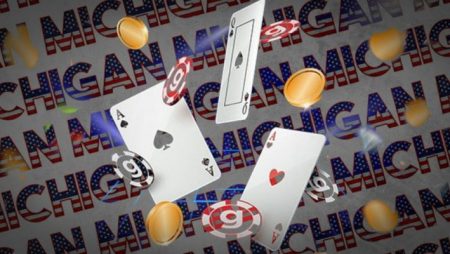 Revenue totals are in for the online gaming market in New Jersey and Michigan, with each state’s respective regulators releasing the first half of 2022 details. Based on information gathered by OddsSeeker, it seems over time, Michigan will outrank New Jersey as the largest gaming market in the United States.

Details of the Revenue Reports

The New Jersey Division of Gaming Enforcement reported that New Jersey online poker and casino sites generated just over $814 million in revenues within the first six months of this year. In Michigan, the Gaming Control Board showed just over $757 million in earnings from iGaming.

OddsSeeker adjusted the gambling revenue per capita to show $87.89 for New Jersey and $75.31 for Michigan. The Wolverine State has just over 10 million people to New Jersey’s 9.2 million. New Jersey has an established online gambling market, having launched services in 2013. Michigan is still relatively new, with services launched in January 2021.

OddsSeeker Sports Editor Frank Weber stated that it looks like Michigan will become the top US market based on a year-over-year growth trajectory.

“Based on the year over year growth trajectory for New Jersey, since inception, it seems clear that Michigan will inevitably pass New Jersey in online gambling revenues and become the largest and most important betting and iGaming market in America.”

According to the report, the top operator in Michigan and New Jersey for online casino gaming is BetMGM. However, the second-place spot changes up with Caesars in NJ and BetRivers in Michigan. DraftKings and FanDuel are third and fourth in the Garden State, while Caesars and DraftKings take the positions in Michigan.

It is important to note that there are many more license holders in Michigan than in New Jersey. In NJ, there are eight casino operators that have online gaming licenses, most with multiple skins in action. For Michigan, the state has commercial and tribal operators involved in iGaming.

The three commercial casinos in Detroit are involved, along with 13 tribal operators. There are more skins in the game, too, with several different options in play. However, both states provide online gaming via the top providers mentioned above in the revenue details.

It will be interesting to see how long it takes Michigan to overtake New Jersey and become the market leader. A lull in earnings will be coming over the next few months as summer comes to a close and fall kicks in. It may be many months before we see a major change in US iGaming market leaders.