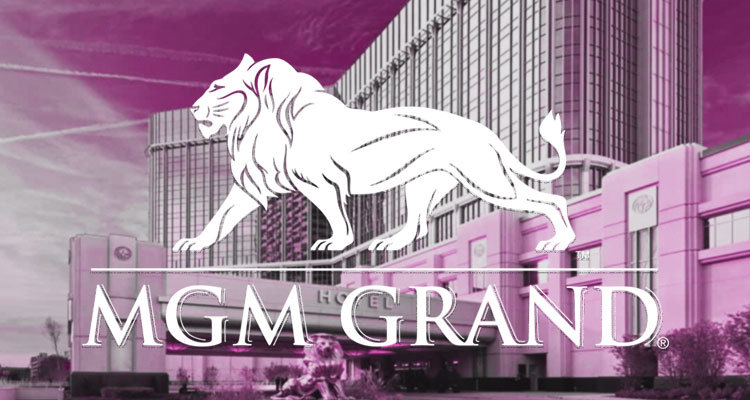 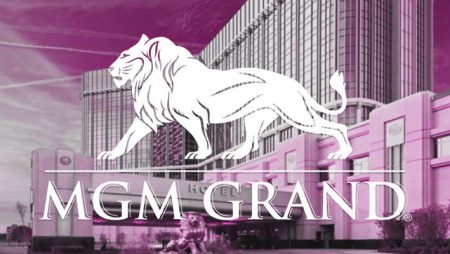 Detroit’s trio of commercial casinos are one step closer to reopening after on Monday, June 8, 2020, the Michigan Gaming Control Board (MGCB) approved a list of “minimum reopening guidelines” to be implemented when the governor issues an order allowing that to happen.

“In compiling these minimum guidelines, we considered CDC recommendations, Nevada Gaming Board guidelines and information from the National Indian Gaming Commission (NIGC).

Last week Monday, Michigan Gov. Gretchen Whitmer announced the lifting of the state’s stay-at-home order while establishing a reopening date for most businesses, stating, however, that casinos and a handful of other businesses would remain closed “for the time being.”

Greektown Casino, MGM Grand Detroit Casino, and MotorCity Casino have been closed since March 23 when Gov. Whitmer issued her first executive order in an effort to slow the spread of the coronavirus.

According to Crain’s Detroit Business, Chief community officer for Greektown Casino-Hotel, Marvin Beatty, said that while the casinos have worked through the MGCB’s guidelines with the state, they have yet to be given a reopening date.

Meanwhile, after nearly three months of being shut-down, the year-to-date aggregate revenue of $299.2 million for Detroit’s three casinos dropped by a staggering 51.6 percent through the month of May compared with $617.9 million in aggregate revenue reported for the same time frame in 2019, according to the MCGB.

More about:  A Look at the Danish Gambling Authority’s New Marketing Regulations

It’s a far cry from the $1.454 billion in record adjusted gross revenue the three casinos reported for last year, which surpassed the 2018 high by more than $10 million. MGM Resorts International’s property on 3rd Avenue in Detroit made $623.5 million in revenue alone last year, claiming 43 percent of the market share.

The city hit hard by the coronavirus is facing a budget crisis, largely attributed to lost revenue from the gambling venues during the statewide shut-downs.

According to the Gaming Control Board, through May 31, at $24.2 million, Detroit’s three casinos paid less than half in state gaming taxes when compared with $50 million for the same period in 2019. The resulting $25.8 million decrease in tax payments further deepening the city’s budget deficit.

As sovereign nations, tribal-owned casinos are not subject to the same regulatory authority, by the State of Michigan or the gaming control board, as the state’s commercial casinos are. However, tribal casinos closed voluntarily to help slow the spread of coronavirus and some have now begun to reopen with their own safety regulations in place, including limiting capacity and continuous sanitation. 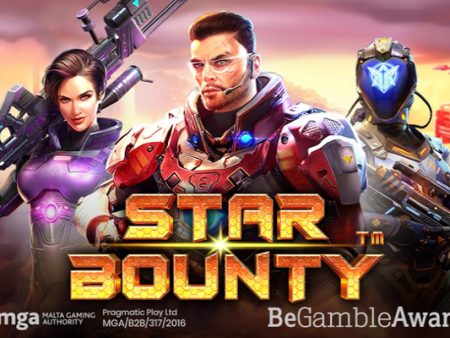 Petition to Withdraw Yokohama IR Bid Gains Only Less Number of Supporters
1 hour ago
Recent Comments
Categories
Recent Posts
18+
Gambling News from NewsCasinoNew.com is made for the most passionate fans of online casinos and internet gambling. We cover everything: from popular gambling world events and trends to new casino slot game releases and reviews, you will find the latest news stories.