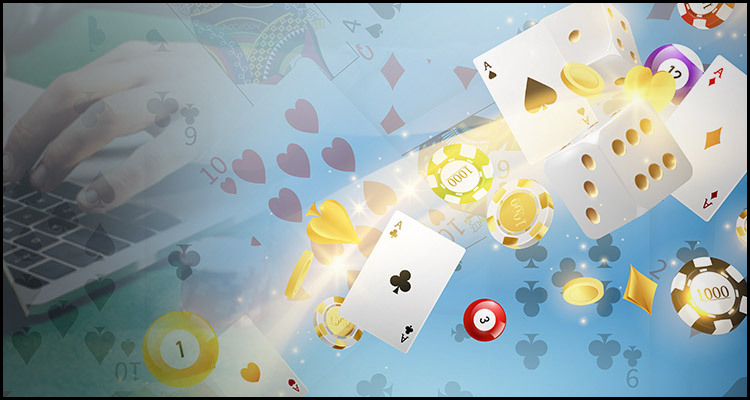 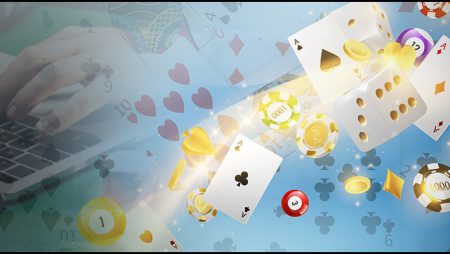 According to a Wednesday report from the online gambling news domain at PlayMichigan.com, the fresh assent will pave the way for the state of just over ten million people to ink interstate poker compacts so as to begin offering its residents the chance to legally compete online against rivals in up to three other states encompassing Nevada, Delaware and New Jersey.

PlayMichigan.com reported that online poker was legalized for those in ‘The Wolverine State’ in 2019 and officially went live from September via the domain at PokerStars.com. However, the source detailed that such competition was limited to those within state lines despite the endorsement by governor Gretchen Whitmer of legislation some nine months earlier that allowed for the signing of multi-state online poker compacts.

While residents of Michigan racked up approximately $1.4 billion in aggregated iGaming revenues last year, its poker players were reportedly waiting for the state to ink required agreements with other participating jurisdictions. David Murley, Online Gaming and Legal Affairs Deputy Director for the Michigan Gaming Control Board, purportedly told the source late last year that these deals could not be finalized until his territory made some minor changes to its gaming laws.

Reportedly read a 2021 statement from Murley…

“We have asked to join the compact and highlighted some of the changes we would request. For example, under Michigan law, the executive director enters the compact on behalf of the state while the multi-state compact requires a state’s governor to sign in order to join and admit future members. I don’t anticipate any problems letting us join but it is Michigan that is doing the requesting and the other states have to admit us, so we have to move at their timetable.”

PlayMichigan.com reported that these required alterations have now been made to prompt the Multi-State Internet Gaming Association into giving its consent. The source disclosed that Pennsylvania could furthermore soon join the United States’ interstate online poker club to create a five-state bloc embracing as many as 36 million people.

In related news and PlayMichigan.com additionally reported that the online poker site at WSOP.com went live in Michigan from last week to give aficionados a choice of up to three such domains. This trio purportedly furthermore encompasses BetMGM.com although the newest addition is the only to thus far exploit the Multi-State Internet Gaming Agreement.