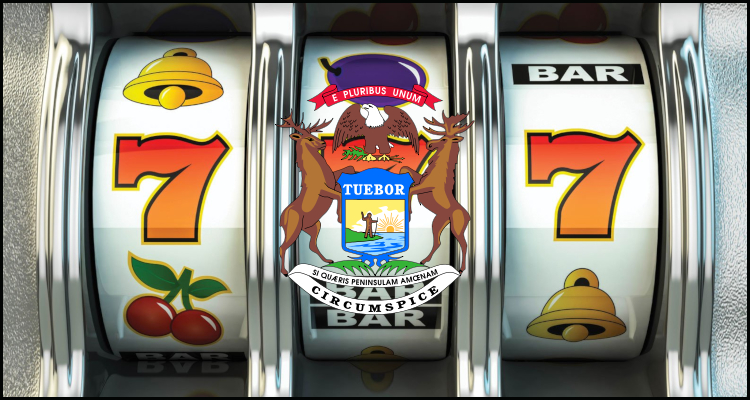 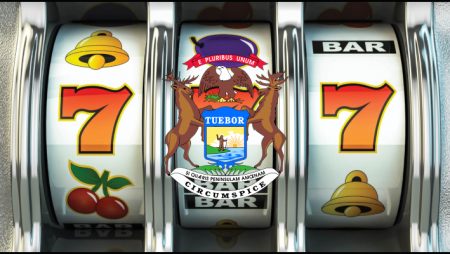 Retail and online sportsbooks in the American state of Michigan reportedly saw their aggregated handle for October rise by 28.6% month-on-month to a record-setting $497.6 million as bettors enjoyed a plethora of sports wagering entertainment.

According to a Thursday report from the online news domain at PlayMichigan.com citing official information from the Michigan Gaming Control Board, this history-making figure was considerably higher than the $386.8 million recorded for September and included $34.2 million in handle from the retail sportsbooks run by the three casinos in Detroit. The source detailed that Michigan nevertheless narrowly failed to become the fifth state after New Jersey, Illinois, Nevada, and Pennsylvania to exceed the $500 million monthly mark since the 2018 legalization of sportsbetting in the United States.

Sportsbetting went live in Michigan from March of last year while the state’s collection of online sportsbooks reportedly saw their combined handle for October increase by 30.8% month-on-month to an all-time high of $463.6 million. This purportedly led these services to chalk up a 2.7% swell in aggregated gross revenues to $24.3 million although their land-based compatriots experienced a disappointing decline of 0.7% to $27.1 million.

Matt Schoch from PlayMichigan.com declared that retail and online sportsbook operators in ‘The Wolverine State’ had also run ‘heavy promotions’ during October and that these had whittled their rateable revenues down to $7.3 million for just $1.1 million in tax. However, he proclaimed that bettors across Michigan ‘are increasingly comfortable with online sportsbetting’ and that last month’s results ‘will continue to pay dividends even after the schedule slows.’

The experienced analyst moreover disclosed that the mobile-friendly sportsbetting service from FanDuel Group topped the online charts in Michigan for October after amassing a handle of $124 million, which was considerably higher than September’s $82.1 million tally, for a respectable $10.3 million in gross revenues. He went on to explain that rival operator DraftKings Incorporated occupied the second spot in the Midwestern state last month courtesy of $120.4 million in wagers but despite a 3% sequential slide in receipts to $2.9 million.

Read a statement from Schoch…

“The market remains crowded and smaller operators have yet to gain much ground on DraftKings Incorporated, FanDuel Group, and BetMGM. But a growing pie is certainly good news for smaller operators who continue to fight for a better foothold in the state.”

PlayMichigan.com additionally reported that Michigan saw its gross gaming revenues from online casino games and poker in October climb for a third consecutive month to hit $109.7 million. The source noted that this amount was 7.1% higher than September’s finishing iGaming tally of $102.4 million and resulted in operators paying $20.3 million and $7.8 million in state and local taxes respectively.