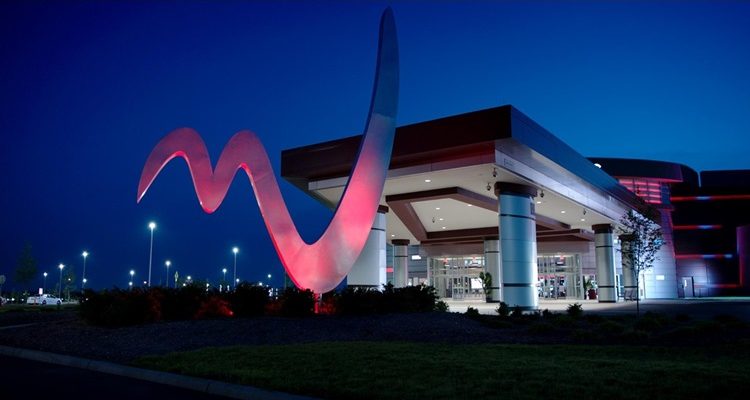 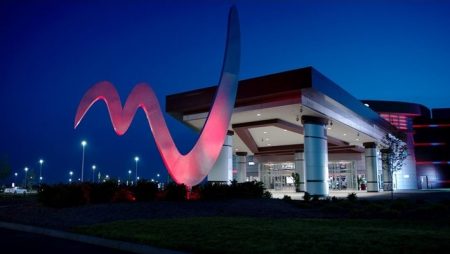 Looking to attract business from beyond the surrounding cities, Miami Valley Gaming in Lebanon, Ohio is reportedly considering taking on a $100 million expansion.

The proposal includes the addition of a hotel, restaurant, additional gaming machines and a parking garage.

According to the Associated Press via local news media…

…the Warren County harness racing track and casino’s president and general manager, Domenie Mancini, said the expansion will improve visitorship by luring business from other large cities past Dayton and Cincinnati. The two are approximately 27 miles and 32 miles respectively from the nearly six-year-old racino.

Approximately 300 jobs will reportedly be created during construction while the completed project will see the addition of about 100 permanent positions.

Expected to be completed sometime during the first half of 2021, there would be 194 rooms in the proposed hotel and the parking garage would have a 1,000-car capacity. Additionally, the 68,000 square feet of gaming space in the Ohio property would see a boost of up to 250 moe video lottery terminals (VLTs) machines and would grow the current casino floor by 10,000-plus square feet.

Constructed in less than a year, the 186,000 Miami Valley complex that replaced the old Lebanon Raceway is situated near I-75 between Cincinnati and Dayton. It features more than 1,900 gaming machines, a 24-hour racing simulcast center, a 5/8-mile harness racetrack, four restaurants, two bars and three different venues to accommodate events up to 1000 guests.

In other news concerning the Louisville-headquartered racetrack and casino operator [Churchill Downs Inc.], the firm recently entered into a $46 million agreement to acquire the Thoroughbred racetrack in Northern Kentucky, Turfway Park, from Jack Ohio LLC and Hard Rock International.

Contingent on approval by the Kentucky Horse Racing Commission (KHRC), the deal would see the demolition of the five-story grandstand located just outside the city limits to the north of Florence, Kentucky following the track’s 2019-20 meet, with the construction of a $150 million racing and gambling property on the site to begin after that.

The new Park would reportedly feature 1,500 historical racing machines along with a new dirt track to replace the existing one-mile synthetic racing surface.