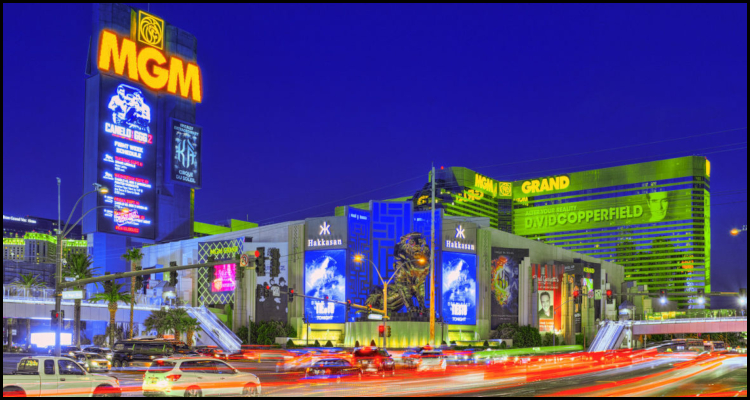 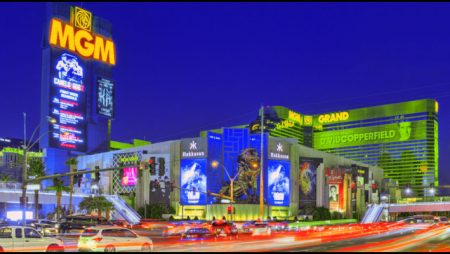 Anxieties over the financial impact of the ongoing coronavirus outbreak have reportedly prompted American casino operator MGM Resorts International to cancel its plan to buy back shares worth approximately $1.25 billion.

According to a Thursday report from the Las Vegas Review-Journal newspaper, the New York-listed casino giant revealed that it had abandoned the scheme due to the current volatile state of the stock market and an increasing number of convention and hotel cancellations.

The Chairman and Chief Executive Officer for MGM Resorts International, Jim Murren (pictured), reportedly told the Las Vegas Review-Journal that his firm is currently unable to determine and consistently maintain a reasonable share price range owing to the market’s ‘unforeseen and unprecedented volatility.’

“Our domestic resorts have been impacted in the near-term primarily driven by increased cancellations in our hotel and convention bookings in Las Vegas particularly during the months of March and April. We are actively managing our costs to help protect our margins.”

Las Vegas-headquartered MGM Resorts International is responsible for over 30 casino resorts including the MGM Grand Las Vegas, Borgata Hotel Casino and Spa and the MGM Grand Detroit while its MGM China Holdings Limited subsidiary runs the MGM Macau and MGM Cotai properties. It was reportedly moreover particularly hurt by last month’s 15-day casino shutdown in Macau and has seen the value of its shares plummet by around 38% so far this month and about 54% since the start of the year.

The newspaper reported that MGM Resorts International announced the buy-back scheme on February 13 and had originally intended to price individual shares at between $29 and $34. However, the Nevada firm amended this plan some 15 days later by detailing that it would be valuing each stock at between $23.50 and $28.

“At this time, we believe the company has ample liquidity to weather the current uncertainties in the marketplace. More importantly, we do not expect the coronavirus to have a material impact on our business long term.”