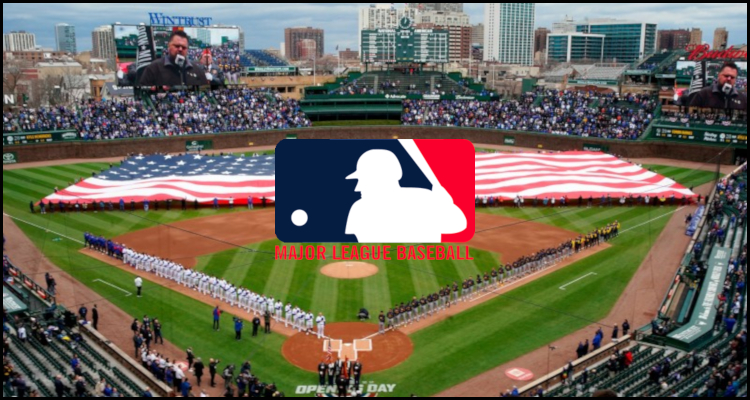 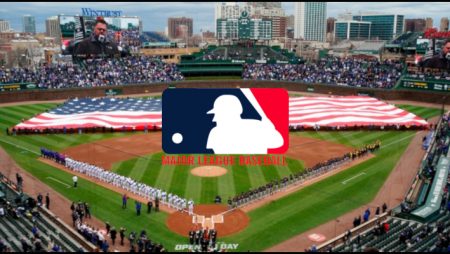 American casino operator MGM Resorts International has announced the signing of a deal that is to see its BetMGM online sports wagering service serve as the official sportsbetting partner of Major League Baseball.

The Las Vegas-headquartered firm used an official press release to detail that it inked a partnership arrangement in 2018 to become Major League Baseball’s inaugural gaming sponsor. The firm stated that the latest multi-year alliance is to expand this relationship while seeing the BetMGM innovation continue to market its own wares ‘across a variety of league and team platforms’ in the United States encompassing the MLB Network television channel, the domain at MLB.com and a range of MLB-branded apps.

Lance Evans serves as the Sports and Sponsorships Senior Vice-President for MGM Resorts International and he used the press release to explain that the extended arrangement will moreover involve his firm’s MGM Rewards loyalty program serving as the title sponsor of the All-Star Celebrity Softball Game on July 16. The experienced professional divulged that the benefits scheme is to also now feature as the definitive backer of this Dodger Stadium event’s post-match All-Star Saturday Extra Innings musical performance.

Read a statement from Evans…

“We are thrilled to extend and expand upon our ground-breaking work with Major League Baseball. We’re incredibly proud of the growth and innovation that have transformed our industries since launching our partnership four years ago and we’re eager to continue breaking new ground and delivering world-class sports and entertainment experiences for baseball fans worldwide.”

Since inking its first deal with Major League Baseball and MGM Resorts International declared that it has partnered with several individual baseball franchises ‘on a variety of levels’ including the Detroit Tigers, the Boston Red Sox, the New York Yankees, the Los Angeles Dodgers, the Houston Astros and the New York Mets. The company went on to note that it furthermore holds a relationship with the Washington Nationals that saw it construct a retail sportsbook inside the side’s 41,000-seat Nationals Park home to complement an already-dominant mobile sportsbetting app.

More about:  Bulgarian brothers hit with tennis bans and fines

The Chief Revenue Officer for BetMGM, Matt Prevost, asserted that the expanded partnership is to additionally encompass ‘multiple fan experiences’ and sportsbetting data usage alongside domestic and international promotions and activations via Major League Baseball-owned events and media platforms. The figure likewise pronounced that these are to be complemented by his service’s continued sponsorship of the Bettor’s Eye digital baseball show on MLB.TV for sports wagering aficionados ‘who want to engage on a deeper level within that aspect of the game.’

A statement from Prevost read…

“It is an exciting day to announce the extension of our partnership with Major League Baseball. The collaboration with the league allows us to reach new audiences while delivering a best-in-class baseball wagering product. We look forward to growing our industries together.”