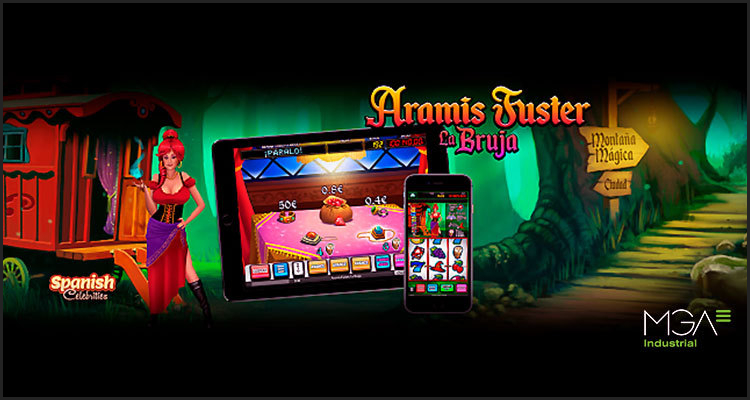 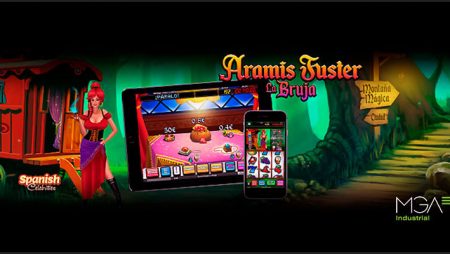 Spanish online casino games developer MGA Games has announced that it is continuing with a policy of debuting titles featuring famous local celebrities via the premiere of its new Aramis Fuster: La Bruja video slot.

The Barcelona-headquartered innovator used an official Wednesday press release to declare that its latest three-reel game is themed around famed soothsayer Aramis Fuster, who claims to have lived for 698 years via eight lives, and allows players ‘to live an experience of the most esoteric and maximum emotions’.

Previous video slots in the Spanish Celebrities series from MGA Games have featured renowned figures such as Maria Lapiedra, Josef Ajram and Andy Soucek while the developer detailed that its latest mobile-friendly innovation was designed for the local market and features the voice of Fuster herself alongside reels replete with fruit symbols including oranges, lemons and grapes.

Jose Antonio Giacomelli, Chief Executive Officer for MGA Games, used the press release to proclaim that Aramis Fuster: La Bruja ‘is set in the magical mountain of Tibidabo’ and provides online casino afficionados in Spain with the chance to win prizes by collecting a range of potions, talismans and tarot cards. He moreover stated that the new video slot comes complete with quality graphics for a ‘completely immersive experience’ as well as four miniature games and his firm’s very own Triple Vista advance.

Read a statement from Giacomelli…

“We are convinced that Aramis Fuster: La Bruja will capture the attention of our clients and target audience. Beyond the title and the well-known character, what moves us is the conviction that we are able to offer the best products on the market. Our Spanish Celebrities series would not make sense if our slots did not stand out on the national online gaming scene. In the end, we pursue the maximum performance for our productions and the highest satisfaction for the customers who trust us. MGA Games is a concept, not a product.”