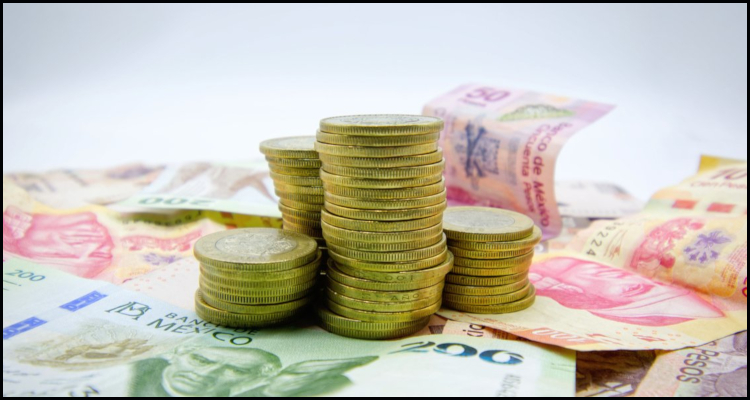 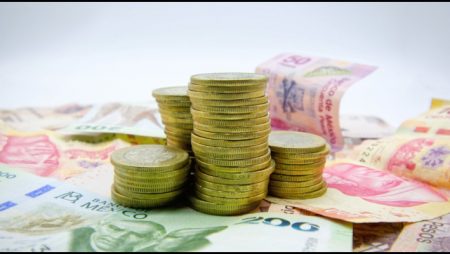 In Mexico and the Entertainment and Gambling Industry Permit Holders, Operators and Suppliers Association (AIEJA) trade group has reportedly called on the federal government to implement a unified casino industry tax regime.

According to a report from a source, the organization’s President, Miguel Angel Ochoa, declared that the current tax system is ‘financially strangling the industry’ and should be replaced with a single payment arrangement that would help operators to better distribute benefits to local municipalities as well as federal and state coffers.

The AIEJA represents casino operators, equipment providers and permit holders across the length and breadth of Mexico and reportedly detailed that the most attractive system would be to see tax revenues from gambling handed over to the states in which casinos are located.

“In general, the current tax system is financially strangling the industry and indirectly promoting clandestine and illegal gambling. The system also alienates investors so we would welcome a measure to boost the economy.”

The source explained that Ochoa subsequently went on to reveal that the 384 licensed gambling properties in Mexico had contributed about $251 million in federal taxes during 2019 while simultaneously sending some $126 million to host states and municipalities. But a coronavirus-related policy from President Andres Manuel Lopez Obrador purportedly means that the Latin American country is not granting new casino licenses although the AIEJA disclosed that the number could reach as high as 754 via 36 existing authorizations should this prohibition ever be lifted.

The AIEJA reportedly divulged in January that the casino industry in Mexico was close to reaching three-quarters of its pre-pandemic volume following a range of coronavirus-initiated closures that had lasted for almost a year. The organization is now purportedly arguing that the introduction of a streamlined tax structure in addition to the lifting of the licensing ban would help the country and its people receive a larger share of the contributions from gambling.

Ochoa reportedly went on to note that the casino industry in the central State of Mexico jurisdiction, which is home to approximately 17 million people, has recently hit 75% of its pre-pandemic level while re-hiring employees laid off over the course of the last three years. Nevertheless, he purportedly finished by asserting that the sector is continuing to struggle in other states such as Chihuahua owing to the reintroduction of restrictive measures that were first premiered in 2020 to help fight the spread of the coronavirus pandemic.