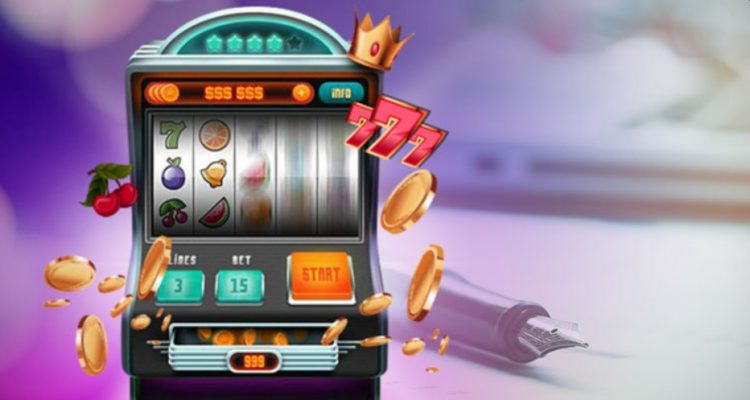 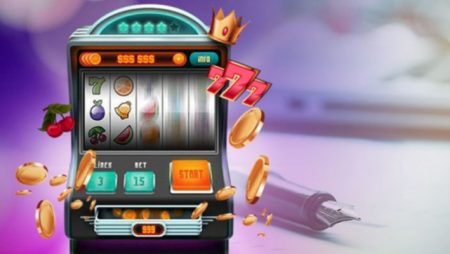 Germany has awarded its first online slot license. The Ministry of the Interior and Sports has approved Mernov Betriebsgesellschaft MBH as the first operator for online slot gaming licensing since the passage of the Fourth Interstate Gambling Treaty (GlüNeuRStv).

The Bundesländer of Saxony-Anhalt is the interim regulator of the new regime. The country’s whitelist was recently updated to include Mernov Betriebsgesellschaft MBH. The online slot license is now theirs and the company can begin offering services in the country.

Who is Mernov MBH? What can players expect from the company? The brand is located in Espelkamp which is in the state of Rhine-Westphalia. Mernov MBH will offer its slot games via domains known as bingbong.de and jackpotpiraten.de.

While the company is allowed to offer slot gaming, the white list of Saxony-Anhalt still has not issued licensing for poker or casino gaming. It’s been ten months since the new law was enacted, so the process is taking longer than expected.

One reason behind the delay in licensing for Germany is the cap on slots and tax on games. The Fourth Gambling Interstate Treaty has a €2 cap on slot stakes, which is quite low when considering other countries’ operations. There is also a 5.3% tax that applies to the turnover of casino games and provisions that must be met for slot and table gaming that is costly.

Operators have told Saxony Anhalt that they will apply for licensing if the regulator amends the Treaty with terms that are favorable to online gambling operations. Amendments have been slow going as it requires two-thirds of lawmakers to agree to move forward.

More about:  South Shore Holdings may lose engineering arm due to accrued debt

Glücksspielkollegium is a Temporary Committee

The members of Glücksspielkollegium are the coordinating body for the new Treaty regime. The group was established as a temporary committee to ensure that the interests of the state are maintained within the new gambling laws and licensing process.

Because there are conflicts within the German States, Saxony Anhalt executive says that the group’s focus is to create a federal gambling regulator by the end of this year. The new regulator will be known as Glücksspielbehörde and will take charge of the new industry in 2023.

The goal is to see the new regulatory body solve the structural issues of the Treaty which include licensing, rules on advertising, taxes, and technical and interstate problems. The group should also work on establishing rules for licensing operators, both domestic and foreign.

More about:  Booongo adds Super Marble Hold and Win to its expanding portfolio