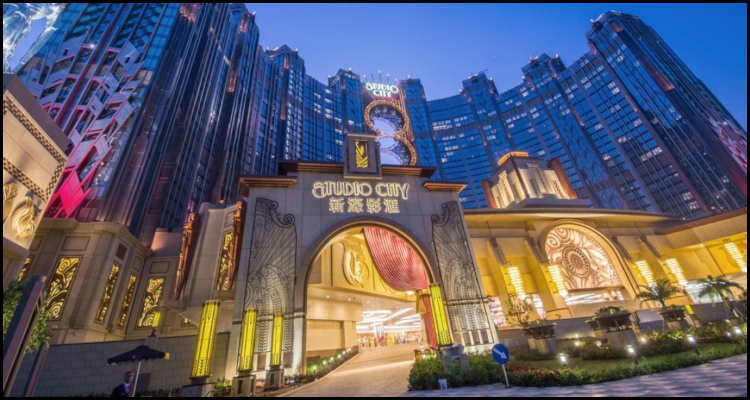 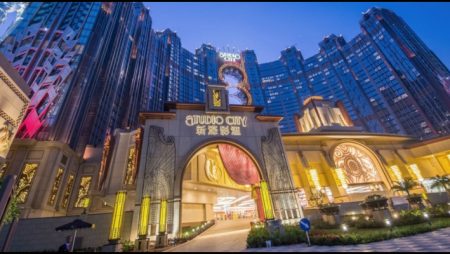 According to a report from Inside Asian Gaming, the Hong Kong-listed firm opened the first phase of the Cotai Strip property in October of 2015 complete with some 1,600 hotel rooms and a 106,000 sq ft casino. The source detailed that this $3.2 billion development also already offers a 30,000 sq ft family entertainments center as well as the world’s first figure-eight Ferris wheel.

Work on the nearly 2.7 million sq ft extension to Studio City Macau began in April of 2020 and Melco Resort and Entertainment Limited has now reportedly explained that it hopes to have premiered the $1.3 billion project by the end of next year. The company purportedly disclosed that this scheme will involve the Macau development moreover adding a pair of hotel towers with around 900 rooms alongside in excess of 226,000 sq ft of retail space.

Lawrence Ho Yau Lung serves as the Chairman and Chief Executive Officer for Melco Resorts and Entertainment Limited and he reportedly used a speech at the Monday topping-off event to divulge that the coming expansion to Studio City Macau is to furthermore encompass 24,700 sq ft of gaming space in addition to a family-friendly children’s play zone and a street food extravaganza offering a selection of cuisines from across Asia. The 44-year-old boss purportedly declared that the upcoming extension has been designed by Zaha Hadid Architects, which is the same firm behind its 772-room Morpheus hotel, and will additionally feature a ‘modern interpretation of the rich detailing, bold geometries and craftsmanship of the Art Deco period’.

“The second phase of Studio City Macau is a demonstration of our commitment to diversification. Some 99% of our $1.3 billion investment is dedicated to non-gaming facilities and when it comes to entertainment, we have gone the extra 100 miles and, in fact, Studio City Macau will probably offer more entertainment options than all its Cotai Strip competitors combined.”

Inside Asian Gaming used a second report to reveal that Melco Resorts and Entertainment Limited intends for the new gaming space within its coming Studio City Macau expansion to focus on the premium segment. This source noted that the casino company nevertheless has not yet elaborated on what this may mean for existing VIP operations within the giant development, which may well end up being centralized within its sister City of Dreams Macau property from as soon as next month.

The Chief Operating Officer for Melco Resorts and Entertainment Limited, David Fisk, reportedly asserted that his firm has filed an application to open even more gaming space within Studio City Macau’s coming pair of hotel towers so as to be able to ‘create a little better environment for some of our premium players’ and is now awaiting the okay from the local government and the Gaming Inspection and Coordination Bureau regulator.

A statement from Sisk reportedly read…

“We’re looking to add some additional gaming space in some of the towers. We’re applying for that. We’ve applied but it’s not up to us; it’s up to the government and we await the government’s response to our plight. We’re also looking to update other elements within the property such as our residency program bringing in some massive artists that will come in and do a three-year residency.”