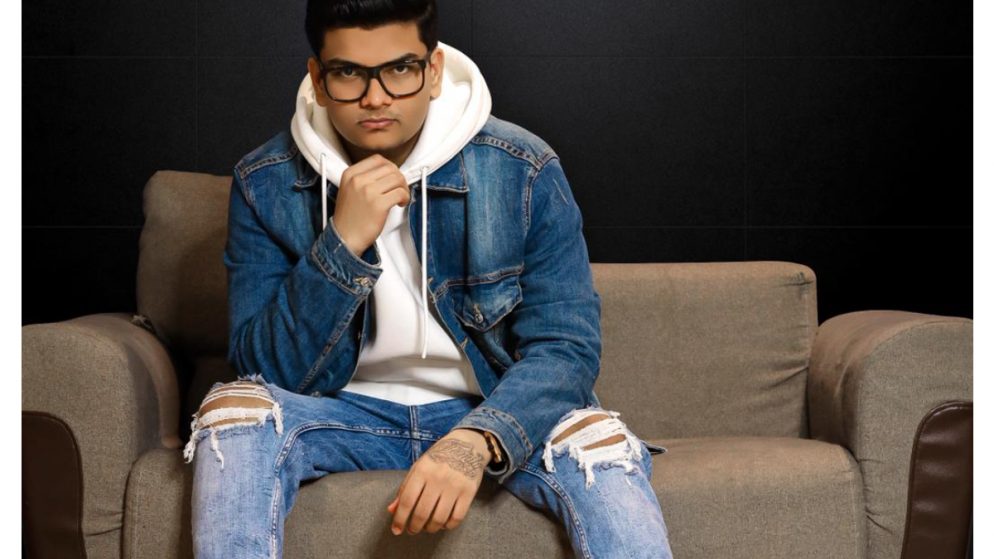 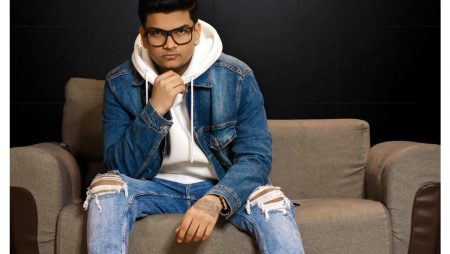 Gone are the days when youngsters were told off by their folks for wasting hours e-gaming before a console, PC or mobile. Today, with increasing internet penetration, digitization across India and switchover to smartphones, the tables have turned and gaming has become a much vied-for, lucrative profession for both the urban and rural youth. And why not? Gaming is now becoming a strong avenue for the youth, millennials as well as the Gen Z to earn money, name and fame.

Trinity Gaming, India’s top gaming talent management company, has in a way, been partly responsible for creating this tectonic shift where Indian youth perceives esports and gaming not only as a profession but a gratifying job. With a motto of Game, Connect and Build, Trinity Gaming is enabling beginners to make a serious career out of their passion and past time from gaming. The company is committed to encouraging gamers who want to pursue a career in creating content. Trinity Gaming has taken the new generation of gaming creators to master and monetize their craft, proudly creating viral content for some of India’s largest brands and TV Channels alike. Currently, they are managing more than 250 top content creators in India who specialize as entertainers, influencers as well as content creators for the gaming ecosystem.

More about:  Promotional strategies of gambling operators: what points of vigilance has the ANJ identified?

Here are India’s leading five gaming content creators & esports heroes that are setting the bar high and aspiring many more youngsters to take up esports professionally:

Aaditya Sawant, better known by his channel name Dynamo Gaming, the popular PUBG Mobile player now turned as BGMI creator has over 9.8 million subscribers on YouTube and 2 million followers on Instagram. He is an esports player and one of the most loved influencers in the gaming industry. The famous content creator was even spotted in the official Battlegrounds Mobile India teaser that went live on May 18. On the date of the early access release of Battlegrounds Mobile India, Dynamo Gaming was the first streamer who streamed the game on Youtube and showed the public. His channel usually reviews games, communicates with the audience and discusses tricks and hacks to clear levels in video games.

He has collaborated with brands like HP India, AMD India, ASUS and other brands for multiple campaigns.

Jonathan, 19-year-old esports athlete and influencer is based in Mumbai and has crossed many milestones in the gaming world. He is a popular PUBG Mobile player who won various titles including PMCO Fall Split SEA 2019, PUBG Mobile India 2020 and many more for TSM-Entity. Apart from that he is a popular game influencer who has 2.5 million YouTube subscribers on his channel, titled as Jonathan Gaming, which is speculated to hit five million subscribers by the end of 2021. The famous esports athlete and content creator was also spotted in the official Battlegrounds Mobile India teaser.

GodNixon is an Indian gamer & Youtuber with over 1.62 Million Subscribers. He used to Uploads PUBG Mobile Video of Gameplay, Tips & Tricks, Creates Opening, and lots more. He started his YouTube Career in the year of 2018 and where he used to upload PUBG Mobile Tips & Tricks Videos. He got a good response from the audience then later he started uploading Gameplay Videos of PUBG Mobile. GodNixon Gaming is a 20-Year-Old boy from India and his Real Name is Luv Sharma. He spends around 10 Lakhs in his PUBG Account for Gun Skins, Outfits, etc.

Chetan plays his games under the name Kronten Gaming and he has received the Golden Play button from YouTube for his excellence. Speaking of his gaming, he is very precise with his shots that are what makes him stand out from the other gamers out there. He currently has 2.17 million subscribers on his channel and has a massive fan following of 469k on his official Instagram account. The famous gaming influencer and content creator was also spotted in the official Battlegrounds Mobile India teaser.

Antaryami is streamer and roaster. He is from Kanpur, India. He is famous for his unique voice and funny light hearted comedy commentary in PUBG streaming. He has 339k+ followers on Instagram and approximately 3.5 million+ subscribers on his youtube channel. Antaryami is not a professional gamer but one of the most loved and viewed game streamer on YouTube.

These young guns have set the ball rolling to make gaming & esports in India the most coveted profession. They play big and earn big!