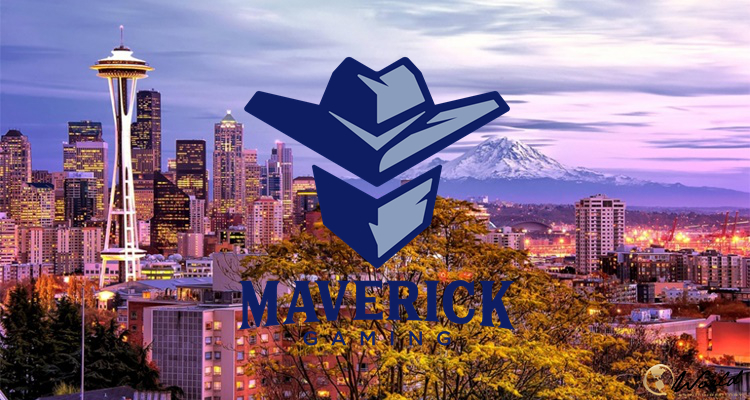 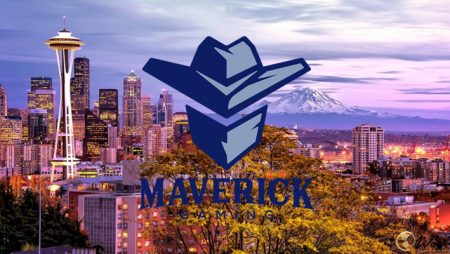 Fast-growing gaming company, Maverick Gaming LLC, has announced the purchase of four card rooms in Washington State. Chips Casino in Lakewood, Goldies Casino in Shoreline, Palace Casino in Lakewood, and Riverside Casino in Tukwila are to become the properties of Maverick as the market leader in the responsible gaming industry today received regulatory approval from the Washington State Gambling Commission for the acquisition of Evergreen Gaming Corporation, which was the previous owner of the four card rooms.

Eric Persson, CEO of Maverick Gaming, said: “Strategically this acquisition is crucial to Maverick’s continued dominance in Washington State. We expect there to be enormous consolidation as well as operational and marketing benefits to our company as a result of this transaction. Maverick will move swiftly to integrate these two companies in all aspects, and we expect to see benefits from this purchase by January.”

The acquisitions of the four card rooms bring the total number of Maverick Gaming sites in Washington to 22 locations. These card rooms are typically featured by neighborhood-based entertainment options including a restaurant and a bar, as well as a maximum of 15 tables exclusively dedicated to card gaming. Maverick Gaming will follow the existing labor contract Teamsters Local 117 and keep the employed at the properties to grow Maverick’s union workforce by approximately 518 team members.

This is in line with current Maverick’s workforce growth projections set at approximately 684 employees. Maverick Gaming, based in Kirkland, Washington, has around 3,000 dedicated employees. The company owns and operates a portfolio of 31 properties across Nevada, Washington, and Colorado with over 1,800 slot machines, 350 table games, 1,020 hotel rooms, and 30 restaurants.

The latest acquisitions, announced today, mark another expansion of the operations of Maverick Gaming. They also make a significant contribution to the local community representing an additional $80.475 million investment in the State of Washington.

Unlike tribal casinos, Maverick properties are modest options with the ‘around the corner’ feel as customers typically live within a few miles. Though smaller in size, these card rooms’ payments to the Washington State Gambling Commission fund critical services for raising the integrity and safety of Washington’s regulated gaming industry. For this reason, the company continues to thrive for a system that will allow responsible sports betting at all regulated gaming properties in Washington.

It advocates for such a system to help combat illicit sports betting and create a new source of tax revenue and economic development for the benefit of the market leader in the responsible gaming industry and the community in general.