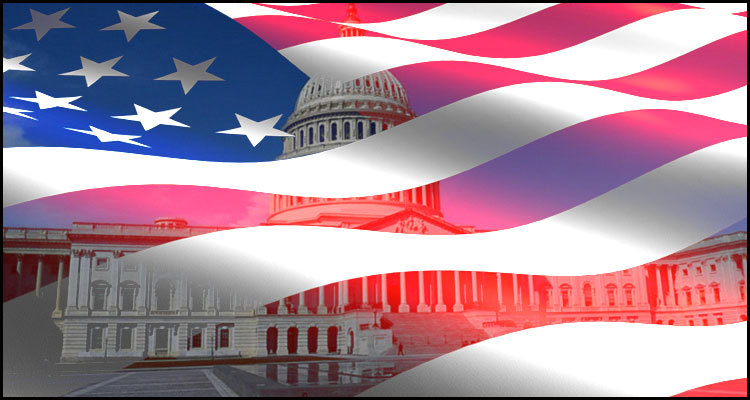 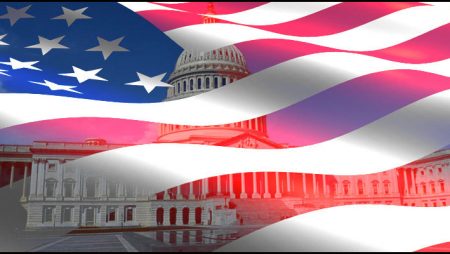 The United States House of Representatives has reportedly passed a measure that would unequivocally prevent the federal government from reversing a 2015 decision that placed a 321-acre plot of land into trust for the Mashpee Wampanoag Tribe.

According to a Monday report from the Associated Press news service published by The Washington Post newspaper, the Massachusetts tribe was officially recognized by federal authorities in 2007 and later applied for permission to have the parcel near the small city of Taunton placed into trust so as to serve as a homeland. This move was to have also purportedly freed the tract from most state interference and allowed the Mashpee Wampanoag Tribe to build its envisioned $1 billion First Light Resort and Casino in partnership with Asian casino giant Genting Malaysia Berhad.

Although this request was consequently granted by the United States Department of the Interior, the newspaper reported that the administration of President Donald Trump unexpectedly reversed the endowment in March citing the fact that the Mashpee Wampanoag Tribe had not been officially recognized at the time the Indian Reorganization Act was passed in 1934.

However, the Mashpee Wampanoag Tribe subsequently decided to contest the ‘disestablishment’ of its proposed reservation and was last month reportedly awarded with a ruling from a federal judge that ordered the United States Department of the Interior to halt the revocation process, completely review the matter and issue a new decision.

The Associated Press reported that the federal measure concerning the land located about 38 miles south of Boston was contained within a broader spending package passed by the United States House of Representatives on Friday. This legislation from the Democratic-controlled chamber would purportedly prohibit the United States Department of the Interior from revoking the 2015 land-into-trust decision and allow the Cape Cod tribe to build its planned resort casino.

Co-sponsored by United States Representatives Joseph Kennedy III and William Keating, the measure now be approved by the Republican-dominated United States Senate before becoming law. But the news service reported that this second stage of the process may ultimately prove difficult as progress on a similar piece of legislation submitted last year has since been slow to non-existent.

“In recent months, the Trump Administration has used the coronavirus pandemic as cover to try to steal the tribe’s land and define its people out of existence. This amendment will put an immediate stop to those dangerous efforts.”

FinXP Partners with CashtoCode
3 mins ago

XB Systems AG Releases Q1 Trading Update and LOI with Galaxy Group
3 mins ago
Recent Comments
Categories
Recent Posts
18+
Gambling News from NewsCasinoNew.com is made for the most passionate fans of online casinos and internet gambling. We cover everything: from popular gambling world events and trends to new casino slot game releases and reviews, you will find the latest news stories.