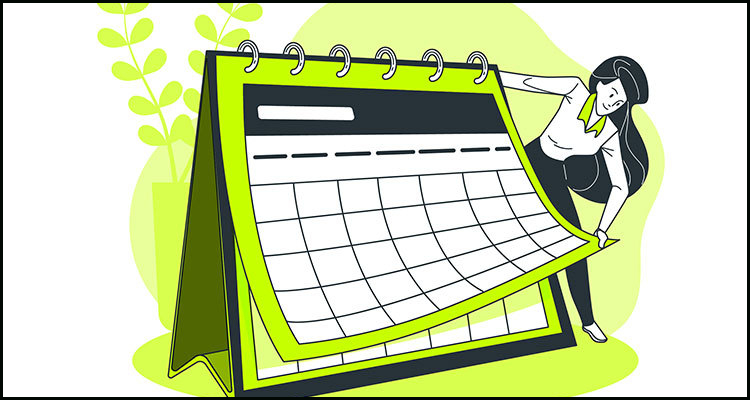 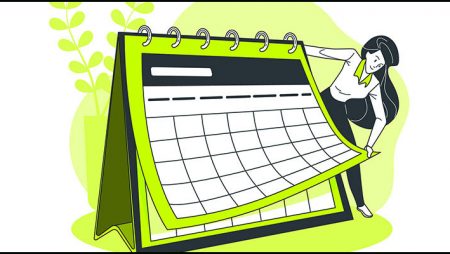 The trio of large gambling-friendly facilities in the eastern state of Massachusetts reportedly had a dire November despite chalking up aggregated gross gaming revenues of slightly over $78.22 million.

But, the somewhat smaller Plainridge Park Casino had an even more disappointing November with the official data reportedly showing that its gross gaming revenues for the month had dropped by almost 15% year-on-year to their lowest ever at about $10.97 million.

Opened in August of 2018, MGM Springfield reportedly saw its November gross gaming revenues decline by 6% year-on-year to $19.93 million despite a comparable 10% rise in takings from its collection of some 2,550 slots to $14.73 million. However, the venue owned by MGM Resorts International also purportedly experienced a 34% decrease in associated monthly returns from its assortment of 140 gaming tables to $5.21 million and was required to hand over another $4.98 million in state taxes.

Encore Boston Harbor is the newest of the three Massachusetts casinos following its late-June opening although its November gross gaming revenues tally of nearly $47.31 million was reportedly lower than any previous month with the exception of the $45.81 million recorded for October. The property from Wynn Resorts Limited purportedly chalked up takings of some $22.78 million last month from its over 3,100 slots while its around 140 gaming tables added a further $24.52 million.

For its part, Plainridge Park Casino from Penn National Gaming Incorporated opened in June of 2015 and offers approximately 1,250 slots. WWLP-TV reported that gross gaming revenues from this Massachusetts facility are subjected to a 49% tax, which is considerably lower than the 25% duty accessed against its MGM Springfield and Encore Boston Harbor rivals, and means that it will now be required to hand the state almost $5.34 million.

Despite the comparable drops in gross gaming revenues for November, the Massachusetts Gaming Commission reportedly highlighted that the state will now have collected some $502 million in combined historical taxes from the three venues including just over $22.19 million last month.