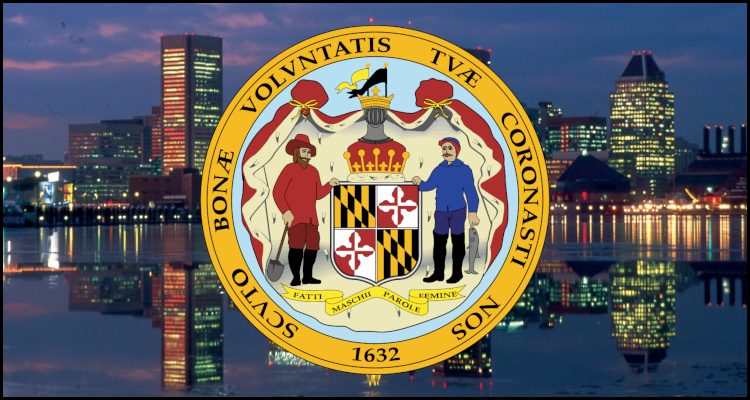 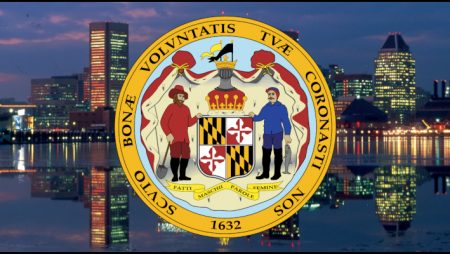 A little over 16 months after ratifying enabling legislation and the small American state of Maryland is now reportedly hopeful of being able to launch a regulated online sportsbetting market by early next year.

According to a Friday report from a source, this optimism comes after the Maryland Sports Wagering Application Review Commission published a set of proposed iGaming regulations late last week to initiate an official 30-day public comment period. This move is purportedly the latest in the campaign to bring online sports wagering to ‘The Old Line State’ following the passage of empowering legislation in April of 2021.

Maryland is home to almost 6.2 million people with the Maryland Lottery and Gaming Control Commission (MLGCC) regulator having reportedly already licensed retail sportsbooks for the eastern state’s Horseshoe Baltimore, Live! Casino Hotel Maryland, Hollywood Casino Perryville, Ocean Downs Casino and MGM National Harbor facilities. However, these are purportedly set to be followed by the certification of as many as 60 online sportsbetting domains with big players such as DraftKings Incorporated, BetMGM and FanDuel Group known to be interested.

Interested parties reportedly now have until September 26 to reply to the Maryland Sports Wagering Application Review Commission’s proposed rules, which are to govern everything from the requirements needed to hold an online sportsbetting licenses to the technical specifics to be mandated by the MLGCC. This latter raft of conditions has purportedly not yet been finalized as they may yet be altered following the conclusion of the public consultation.

Thomas Brandt serves as the Chairman for the Maryland Sports Wagering Application Review Commission and he reportedly stated almost two weeks ago that it is now ‘possible’ online sportsbetting could be live in his state by the time Super Bowl LVII kicks off on February 12. The regulator purportedly went on to declare that the just-proposed rules would look to give his body the authority to consider whether ‘qualified’ applicants are ‘awarded’ with licenses ‘based on the particulars of the proposed business plan and operations and specific legal and process requirements.’

In continuing the process to legalize online sportsbetting and Maryland is reportedly among a group of states hoping to cash in on the 2018 revocation of an earlier prohibition contained within the federal Professional and Amateur Sports Protection Act (PASPA). Some 20 American jurisdictions including Pennsylvania, Michigan and Illinois purportedly already allow punters to place remote wagers on a range of professional and collegiate sporting events while a host of others encompassing the likes of Ohio, Kansas and Maine could soon join this club.