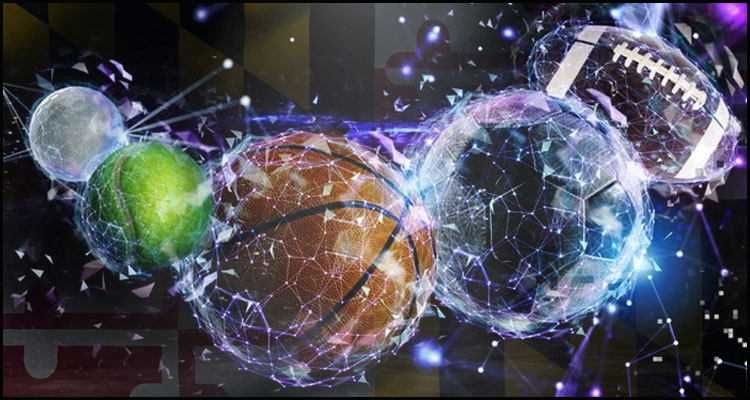 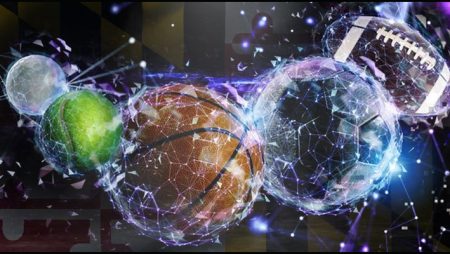 In the American state of Maryland and five casinos have reportedly taken the next step towards being licensed to offer retail sportsbetting after having their applications approved by the newly-created Sports Wagering Application Review Commission (SWARC) regulator.

According to a report from The Baltimore Sun newspaper, the seven-member body used a Thursday meeting to sign off on the submissions from the Horseshoe Baltimore, Live! Casino Hotel Maryland and Hollywood Casino Perryville venues as well as the MGM National Harbor and Ocean Downs Casino facilities. The sanctions by a five-to-two vote purportedly mean that these the enterprises could begin offering in-house sportsbetting within 30 days so long as they pass upcoming cursory reviews by the Maryland Lottery and Gaming Control Agency.

John Martin from the Maryland State Lottery and Gaming Control Agency reportedly detailed that the five applicants earlier received a green light from the Maryland Lottery and Gaming Control Commission and will now likely have their retail sports wagering operations up and running by the time the National Football League (NFL) kicks off its latest post-season program from January 15.

“We still have a few important steps to go before we get to that final grand opening for each and every property.”

Maryland lawmakers reportedly passed measures earlier this year that are to see the small eastern state become the latest to take advantage of the 2018 revocation of the federal Professional and Amateur Sports Protection Act (PASPA) and this legislation’s partial prohibition on sports wagering. This means that every one of the six land-based casinos in ‘The Old Line State’ as well as a selection of some eleven other designated venues can now apply for the right to run a retail sportbetting service complete with a 15% gross revenues tax.

The Baltimore Sun reported that the small eastern state is to subsequently look towards granting such retail sports wagering certifications to as many as 30 other operators in advance of handing out a selection of up to 60 online sportsbetting licenses. The newspaper explained that a recent non-partisan analysis forecast that all of these services could well see Maryland amass approximately $100 million in annual tax revenues that it intends to put towards the funding of its public school system.

Randy Conroy is the General Manager for the two-story Horseshoe Baltimore, which is operated by Las Vegas-headquartered Caesars Entertainment Incorporated, and he reportedly told the newspaper that his team is ‘excited and honored’ to have received SWARC’s consent. He purportedly furthermore disclosed that the downtown venue has been renovating some of its areas to bring in a sports-themed bar and restaurant complete with a six-window sportsbetting counter and 14 self-service kiosks.

For her part and Allie Evangelista from Penn National Gaming Incorporated’s small Hollywood Casino Perryville reportedly declared that employees at the Cecil County enterprise appreciate the ‘hard work’ done by SWARC and are now looking forward to being able to open a retail sportsbook ‘as soon as possible.’