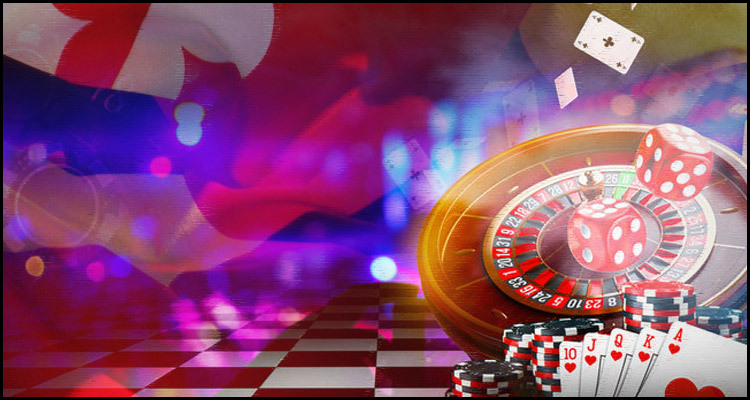 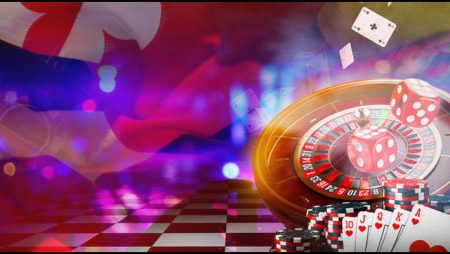 The six casinos in the eastern American state of Maryland reportedly saw their aggregated gross gaming revenues for March increase by a little over 0.8% year-on-year to top an impressive $170.5 million.

According to a Wednesday report from the Baltimore Business Journal citing official information from the Maryland Lottery and Gaming Commission, the combined revenues result for March represents the fourth-best single-month in the history of the state’s casino sector and was only approximately 5.3% below the current all-time high of some $180.1 million set in July of last year. The source detailed that the largest share of this recent rise came from Maryland’s two largest gambling properties in the 308-room MGM National Harbor and even larger Live! Casino Hotel Maryland.

Maryland is home to almost 6.2 million people while the jurisdiction’s MGM National Harbor venue from MGM Resorts International reportedly saw its gaming revenues for March swell by 1.6% year-on-year to about $67.8 million as the 310-room Live! Casino Hotel Maryland development of The Cordish Companies chalked up an even more favorable 1.9% boost to surpass $62.1 million. This was purportedly followed by an analogous 2.8% upturn for the state’s Ocean Downs Casino to roughly $7.7 million while the Rocky Gap Casino Resort booked a 1% upswing to around $5.6 million.

However, the figures from the Maryland Lottery and Gaming Commission reportedly furthermore showed that the Hollywood Casino Perryville endured a decrease in its March gaming revenues of 2.6% year-on-year to approximately $8.4 million while the Horseshoe Baltimore property from Las Vegas-headquartered operator Caesars Entertainment Incorporated recorded a 4.6% decline to some $18.9 million.

All of this reportedly saw the six casinos pay something like $52.3 million in tax for the benefit of the state’s Education Trust Fund to take their aggregated 2022 contribution up by 1.4% year-on-year to roughly $71.9 million. Current regulations purportedly moreover see such duties set aside for the support of Maryland’s horseracing industry in addition to local community projects and a wide range of female and minority-owned businesses.

Baltimore Business Journal additionally reported that the $966,000 year-on-year improvement in March aggregated gaming revenues for the six Maryland casinos was aided by the fact that the state has now done away with 50% coronavirus-related capacity restrictions. These strict controls were purportedly lifted for the Ocean Downs Casino, Live! Casino Hotel Maryland, Hollywood Casino Perryville and Rocky Gap Casino Resort from March 12 of last year while simultaneously being raised from a mere 25% to 50% for their MGM National Harbor and Horseshoe Baltimore rivals.