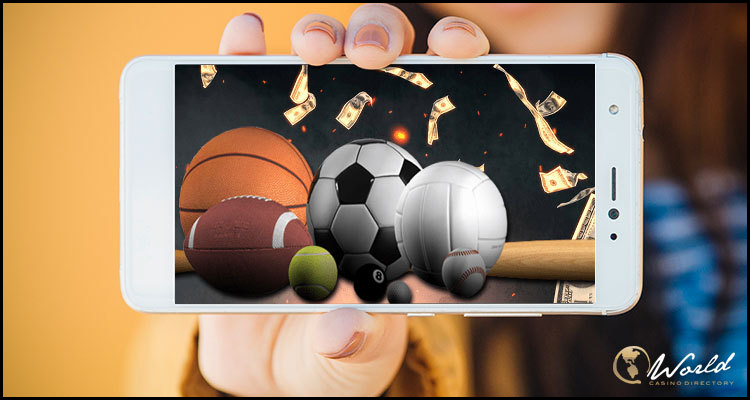 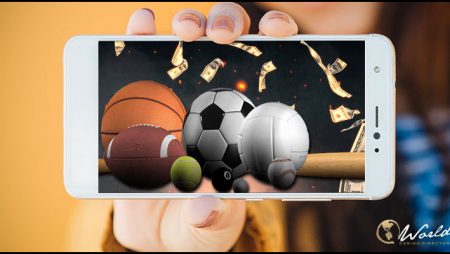 In the small American state of Maryland and the body put in charge of evaluating the license suitability of potential online sportsbetting operators has reportedly approved the applications of ten inaugural enterprises.

According to a Thursday report from local television broadcaster WBAL-TV, the Maryland Sports Wagering Application and Review Commission was established last year after lawmakers in ‘The Old Line State’ ratified legislation so as to realize a local retail and online sportsbetting market. The source detailed that this six-member body has since been pouring over applications from parties interested in bringing their mobile-friendly sportsbooks to the jurisdiction of almost 6.2 million people.

Maryland reportedly earlier granted a number of venues including the Horseshoe Baltimore, Live! Casino Hotel Maryland, Hollywood Casino Perryville, Ocean Downs Casino and MGM National Harbor facilities with permission to launch retail sportsbooks. The eastern state purportedly now remains hopeful of being able to allow this group’s online rivals to launch in the first few months of next year so as to create a local sportsbetting market annually contributing up to $20 million in tax.

Simultaneous to granting the state’s first batch of online sportsbetting licenses and the Maryland Sports Wagering Application and Review Commission reportedly designated a further ten-strong club of hopefuls that are to be required to undergo further review. This second group purportedly includes Hampstead’s Greenmount Station restaurant, the Bingo World facility in Anne Arundel County and the Maryland Stadium Sub LLC enterprise, which is owned by the same man behind the recently-renamed Washington Commanders franchise of the National Football League (NFL), Daniel Snyder.

The television broadcaster reported that the Maryland Sports Wagering Application and Review Commission could well award its second batch of operators with their local online sportsbetting licenses at its next meeting in November. The source explained that successful applicants will have been examined to make sure they are honest, financially stable and of good character while running services that are in the wider interests of the public.

Finally, the Maryland Sports Wagering Application and Review Commission has reportedly given the Long Shot’s Hagerstown sports bar the green light to open a retail sportsbook. This Washington County venue is purportedly run by the same firm responsible for the Long Shot’s Frederick off-track betting parlor currently completing the operational requirements necessary to premiere a land-based sportsbetting service of its own.