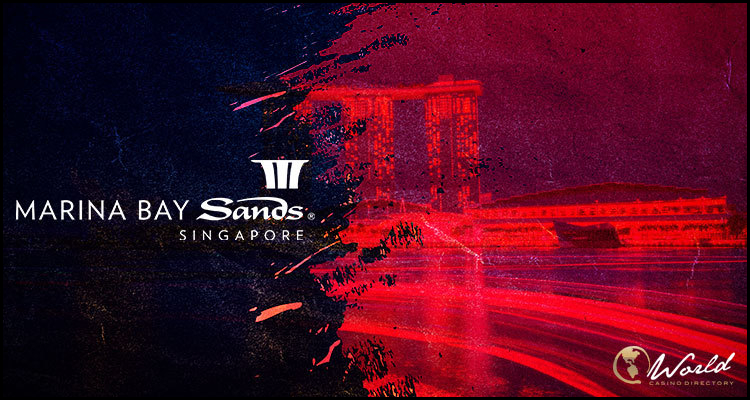 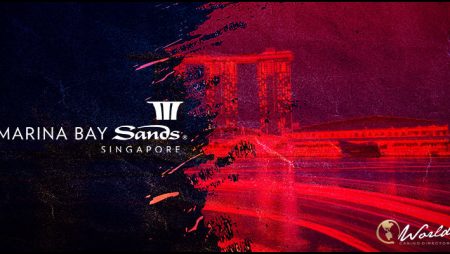 For the second time in less than six months and the boss for American casino operator Las Vegas Sands Corporation has reportedly expressed optimism at the earnings prospects for his firm’s giant Marina Bay Sands facility.

According to a report from Inside Asian Gaming, Rob Goldstein was appointed to lead the Las Vegas-headquartered firm some 21 months ago and detailed that the Singapore venue is now targeting minimum 2022 earnings before interest, tax, depreciation and amortization of $2 billion. The source explained that this latest objective is double the figure the experienced executive floated in late-April as well as around 25% above the $1.6 billion tally the 2,561-room property achieved for pre-pandemic 2019.

Goldstein reportedly expressed this latest aim during a conference call with investors to discuss his company’s third-quarter financial results while insisting that it will not take long for the three-tower Marina Bay Sands facility to exceed its 2019 performance. The 64-year-old executive purportedly also noted that the Singapore casino resort chalked up a 7.5% sequential rise in adjusted earnings before interest, tax, depreciation and amortization for the three months to the end of September to $343 million but soon hopes to see this quarterly reckoning regularly exceed $500 million.

Las Vegas Sands Corporation is reportedly optimistic that business at its Marina Bay Sands venue will improve once Asia fully emerges from the turmoil of the coronavirus pandemic and it completes a range of ongoing property upgrades costing roughly $1 billion. Goldstein purportedly moreover pointed to the fact that the venue’s impressive third-quarter results came despite 500 of its rooms being out of action and incoming tourism numbers for Singapore reaching only 55% of the tally that was seen for the same period in 2019.

“Singapore is going to grow for a couple of reasons. The destination is more powerful than ever, our building is getting better than ever and when you see a rebound from China and the rest of Asia, $1.6 billion will look very small. I think we can grow to $2 billion in the next couple of years if we get it right and the market recovers.”

Inside Asian Gaming furthermore reported that Marina Bay Sands saw its third-quarter rolling chip volume hit $6.8 billion, which was around 94% of the figure chalked up for the same period in 2019. The source additionally disclosed that this was joined by non-rolling table win of $234 million with slot receipts having improved by 124% when set aside the three-year comparable to surpass $190 million.

“We think rolling tables will probably get to a whole new level, demand for non-rolling tables is on its way to recovery and that’s where you look at China and the rest of Asia coming back. The $343 million is very nice number, a good print in lieu of what’s happened in that market, but I think the best days of Singapore will be in the next few years as we keep growing.”

More about:  Running Back Duke Johnson of the Houston Texans is Released