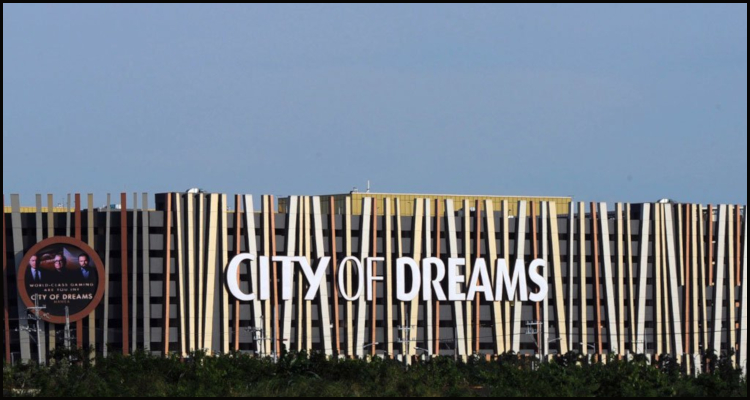 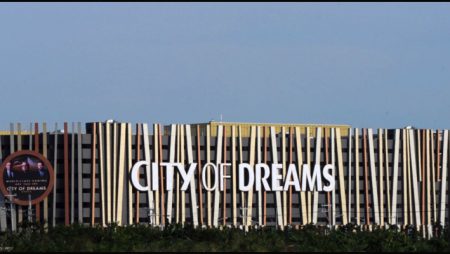 The Philippine Amusement and Gaming Corporation (PAGCor) regulator has reportedly announced that some of Manila’s giant integrated casino resorts may soon be allowed to partially emerge from their coronavirus-induced shutdowns.

According to a report from GGRAsia, the capital city’s four large gambling-friendly properties have been shuttered since March 15 but could now be permitted to re-open so long as they agree to implement a strict set of social distancing and public health measures and keep their capacities below 30%.

GGRAsia reported that the possibility that integrated casino resorts in the Philippines capital may soon be permitted to partly emerge from their over 24-week coronavirus-induced lockdowns was first revealed by Melco International Development Limited, which is responsible for the 938-room City of Dreams Manila development. The source detailed that such a move would also be a boon for the nearby Resorts World Manila, Solaire Resort and Casino and Okada Manila venues as these generated millions of dollars in revenues during an earlier partial re-opening that was quickly stopped owing to subsequent contagion fears.

Coronavirus has so far killed 3,558 people across the Philippines including 38 just yesterday while GGRAsia cited an unnamed PAGCor official as declaring that the re-opening date for individual integrated casino resorts in Manila will depend ‘on the current local situation’ and the preparation works undertaken by each venue.

“Integrated resorts and casinos that obtain permits from their respective local governments are allowed to re-open on trial runs under the strictest health and safety protocols. Operations are to be limited to a maximum of 30% capacity.”

The unidentified source moreover reportedly told GGRAsia that integrated casino resorts ‘located in areas under lockdown or enhanced community quarantine may not open’ although Melco International Development Limited is said to have proclaimed that it is ‘preparing for the resumption of normal operations’ at its City of Dreams Manila development ‘in accordance with the terms and conditions’ of PAGCor’s new guidelines.

More about:  Olympic Entertainment Group scores exclusive partnership deal with NBA for “bubble” season and beyond 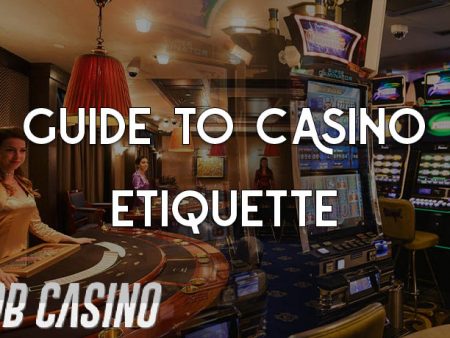 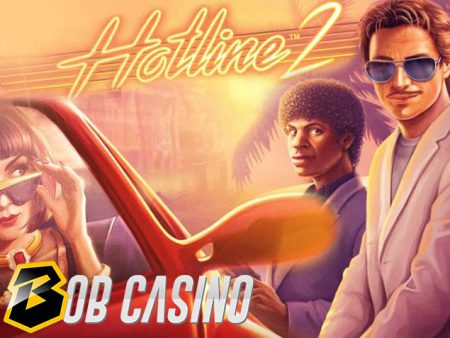 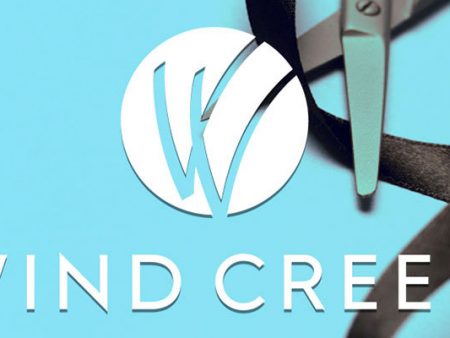 Stoiximan and Betano Awarded eCOGRA Safe and Fair Seal
3 hours ago
Recent Comments
Categories
Recent Posts
18+
Gambling News from NewsCasinoNew.com is made for the most passionate fans of online casinos and internet gambling. We cover everything: from popular gambling world events and trends to new casino slot game releases and reviews, you will find the latest news stories.