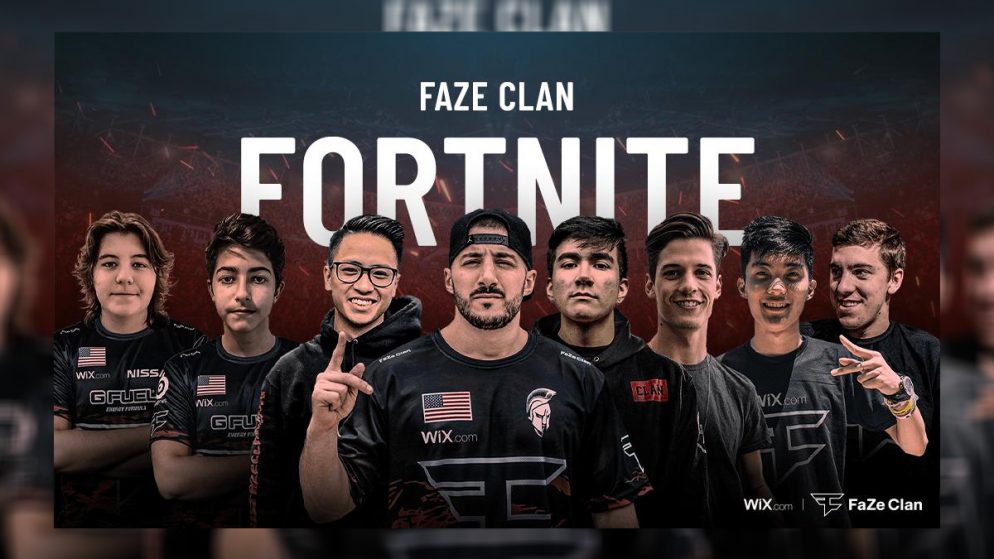 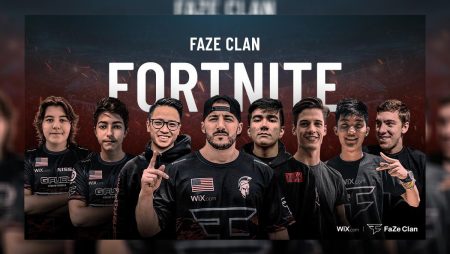 Starting 24 January (GMT), players can choose from 10 different variants of new “Kickoff Set” outfits to represent their favourite club in-game. Each outfit can be swapped to any of the 23 football clubs participating, including Manchester City. Additionally, players will be able to earn or purchase two new emotes, including a “Fancy Footwork” dribbling emote.

To celebrate the launch, City and FaZe Clan have partnered to hold the FaZe City Cup Featuring Fortnite on 21 January.

The open-to-public event will be the first Fortnite tournament held by the Club and FaZe Clan and will see the top 50 duos pairings (top 100 players) earn early access to the Manchester City skin and special in-game emotes.

This activity builds on City’s already successful partnership with FaZe Clan, which has created new experiences for fans of both football and esports since it began in 2019, expanding the Club’s esports offering to global audiences.

Throughout the partnership, City footballers, legends and esports players have teamed up with FaZe Clan talent to create engaging content and launch limited-edition product collaborations, as well as hosting each other at events in Manchester and Los Angeles.

Nuria Tarre, Chief Marketing Officer at City Football Group, said: “The FaZe City Cup featuring Fortnite is an exciting first for the club in one of the most popular gaming titles globally and we hope fans worldwide will get involved in the competition and wear their Manchester City outfits in-game with pride.

“Given their significant existing presence within Fortnite, we are delighted to partner with FaZe Clan on this competition.

“It is further testament to our partnership with FaZe Clan, through which we will continue to explore opportunities to bring our fans new and immersive ways to engage with the Club.”

“Alongside Manchester City, we are thrilled to be a part of a competitive tournament in Fortnite. We look forward to building on this tournament and hope to produce more entertaining competitions in the future.”

Nate Nanzer, Head of Global Partnerships at Epic Games, said: “Football is consistently one of the top sports that our players tell us they want to see and experience in Fortnite.

“We’re excited to collaborate with Manchester City to bring ‘the beautiful game’ to Fortnite fans around the world as they face off in competitive tournaments, experience new creative modes of gameplay, and celebrate global football.” 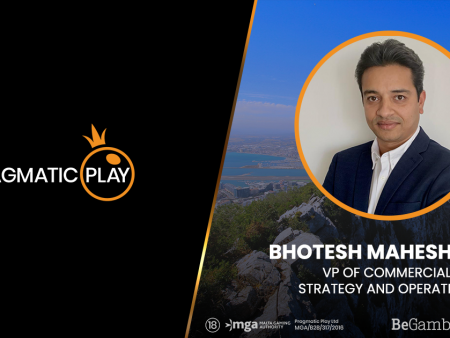 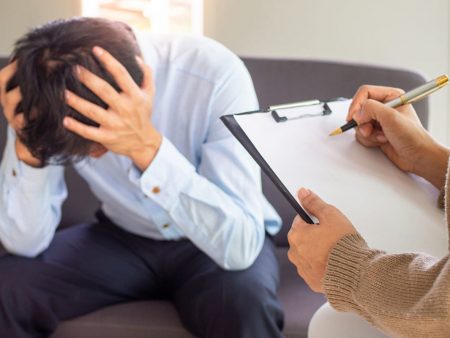 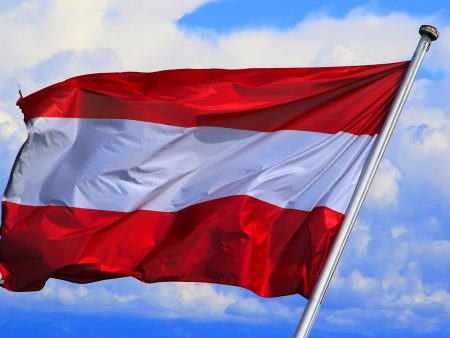 MGSlots 21: All You Need to Know About YouTube’s Premier Gambling Couple
7 hours ago

Austria to Establish New Gambling Authority
17 hours ago
Recent Comments
Categories
Recent Posts
18+
Gambling News from NewsCasinoNew.com is made for the most passionate fans of online casinos and internet gambling. We cover everything: from popular gambling world events and trends to new casino slot game releases and reviews, you will find the latest news stories.