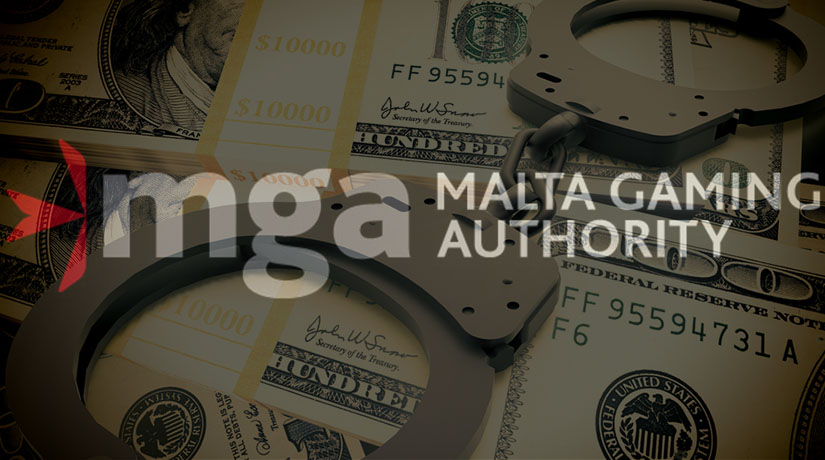 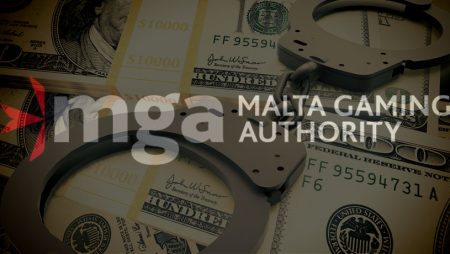 The Malta Gaming Authority (MGA) and the Financial Intelligence Analysis Unit (FIAU) have penned a Memorandum of Understanding (MoU). The document aims to solidify the working relationship between the two organizations, as well as reinforce cooperation between them.

It includes enhancements in data exchange, as well as in the spheres of Anti-Money Laundering and Combating Financing Terrorism. The MoU focuses on the Maltese Prevention of Money Laundering Act that provides regulations empowering organizations to identify clients and establish control systems to track suspicious financial behavior.

Despite its relatively small territory and a population of a bit over 400,000 people, Malta has a rather strong economy and is a leader in European online gaming.

In 2019, Moneyval, an authoritative EU monitoring organization, was criticizing Malta for poor handling of money laundering issues in a report on the online gambling industry. This data was highly disappointing for the Maltese officials. At that time, the country was striving to recover its image after a murder incident of a journalist investigating corruption.

Moneyval reported that the police of Malta hardly ever used its resources to track down criminal finances and issued 58 recommendations.

The Maltese ministers replied with an official letter stating their deep commitment to the improvement of the situation in the country. They also mentioned that they would be working to issue a one-year program to fight terrorist funding and dark money issues.

Expectations of the Parties

Heathcliff Farrugia, the CEO of the MGA, expressed his delight about signing the important Memorandum with the FIAU. He said that the MGA’s work alliance with the FIAU has only been getting stronger throughout the years, especially after the issuing of the EU’s 4th Anti-Money Laundering Directive. He admitted that the two organizations are in close cooperation due to their spheres of action and have united resources in supervising MGA-licensed facilities.

The Director of the FIAU, Kenneth Farrugia, stated that the FIAU and the MGA are tactical partners working towards a common goal of ensuring full obedience to AML and CFT regulations in the gambling industry. He claimed that the Memorandum is a significant step in strengthening the cooperation of the officials. He believes that the MoU is a representation of commitment to confronting dark money and funding terrorist organizations from both sides involved in the agreement.

The penning of the MoU also gave both entities a chance to bring up topics regarding prospects of future cooperation. The FIAU and MGA representatives talked through the possibilities of educating workers and MGA-licensed organizations’ management about the matter and its potential positive influence on the AML/CFT situation. The parties also considered ways of checking the competence of people that have executive roles in the licensed facilities, such as those who are in Reporting Officer positions.