Maine takes an optimistic step towards the legalization of sportsbetting 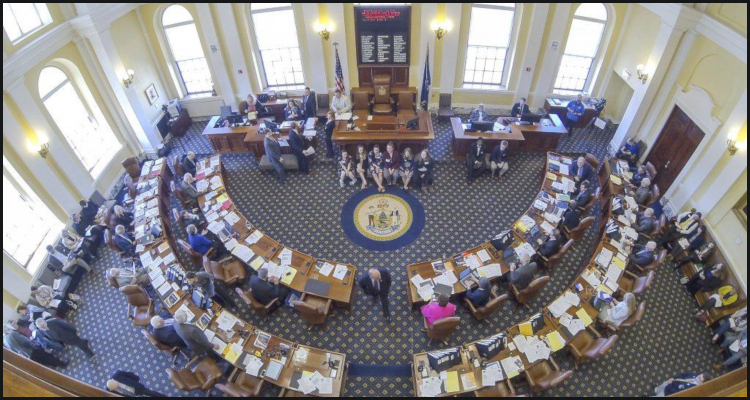 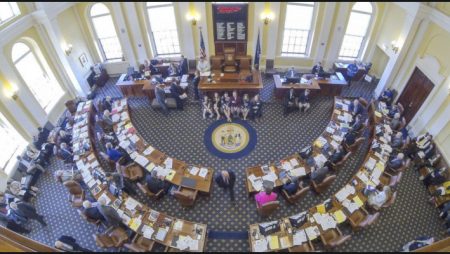 The eastern American state of Maine could reportedly soon become the latest to legalize online and retail sportsbetting after legislators passed a measure earlier this week put forward by Governor Janet Mills (pictured).

According to a Tuesday report from the Bangor Daily News newspaper, the approval from the 35-seat Maine State Senate comes after the jurisdiction’s Democratic governor vetoed a similar measure in 2020 before rejecting a bill last year that would have authorized local tribal casinos.

The newspaper reported that the proposed legislation would give the federally-recognized Houlton Band of Maliseet Indians, the Penobscot Nation, the Mi’kmaq Tribe and the Passamaquoddy Tribe a monopoly over online sports wagering, which experts estimate could account for up to 85% of the state’s aggregated revenues from sportsbetting. The measure purportedly also seeks to allow up to ten of the jurisdiction’s commercial and tribal off-track betting parlors and casinos including the Hollywood Casino Bangor facility from Penn National Gaming Incorporated to operate retail sportsbooks for anyone over the age of 21 under four-year licenses to be individually prices at $4,000.

Maine is home to slightly over 1.3 million people and the ratification of the sportsbetting legislation would reportedly make it the 32nd American state to have legalised some form of sports wagering in the wake of the 2018 revocation of the Professional and Amateur Sports Protection Act (PASPA). The jurisdiction also shares a 600-mile border with Canada, which recently began allowing single-game sports wagering, and is purportedly looking to exploit a domestic market that last year processed well over $52 billion in handle.

The Bangor Daily News reported that the 23-to-eleven assent by the Maine State Senate on Tuesday comes as part of a larger overhaul to the state’s relationship with its four aboriginal tribes that would moreover encompass improved tax relief and consultation concessions. However, Mills purportedly remains against drastically altering the tenets of the 1980 Maine Indian Land Claim Settlement to give the quartet increased sovereignty and the ability to open and run their own casinos.

The newspaper reported that the original version of the Mills-led legislation proposed shutting retail venues in ‘The Pine Tree State’ out of being able to offer sportsbetting, which is a plan that drew a large amount of anger from lobbyists in Augusta. Penn National Gaming Incorporated was then purportedly behind opposition to an ensuing but ultimately unsuccessful compromise that was to have brought land-based sports wagering only to its seasonal Bangor Raceway venue.