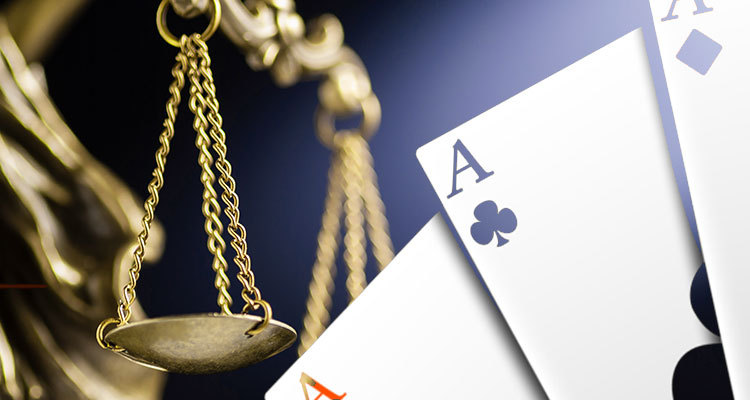 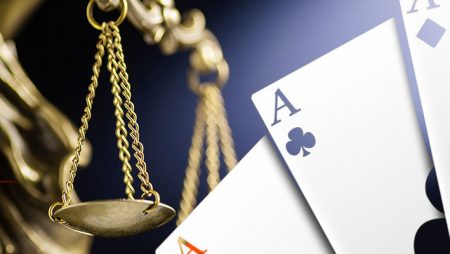 On Friday, Maine Governor, Janet Mills, decided to veto sports betting legislation. The bill would have approved the new industry to offer wagering on sporting events online as well as in person. The measure was one of three that was vetoed out of 40 bills that had been held for consideration since the last session ended back in June 2019.

Senator, Louis Luchini, was the sponsor of the sports betting bill and was alerted by Mills right before she released a letter to the public announcing the veto. The senator was disappointed in the outcome. Luchini stated that he appreciated that she took a thoughtful approach and researched the topic. He is also willing to work on it to ensure the measure will be more acceptable.

According to the pressherald.com…

Several estimates have been presented as to how much sports betting would be worth in the state. A fiscal note attached to the measure estimates that once fully implemented, which would have been around 2023, the state would have earned around $5 million a year from the industry’s fees and taxes.

Supporters have pointed out that millions are being spent in the illegal sports betting industry, with most wagers placed via online and at offshore sites by residents of the state. The veto letter by Mills downplayed the revenues and focused more on potential harm to low-income residents of the state and minors.

Governor Mills stated in her letter that before Maine joins the ‘frenzy of states hungry to attract this market,’ lawmakers need to examine the issue more clearly. The evolving experiences of other states need to be understood and the best approach for Maine reached.

More about:  Kambi Group inks ‘strategic’ alliance in the Netherlands

Mills stated further that the approach must balance the desire to suppress illegal gambling activities as well as protect young gamblers and those who are unable to absorb losses.