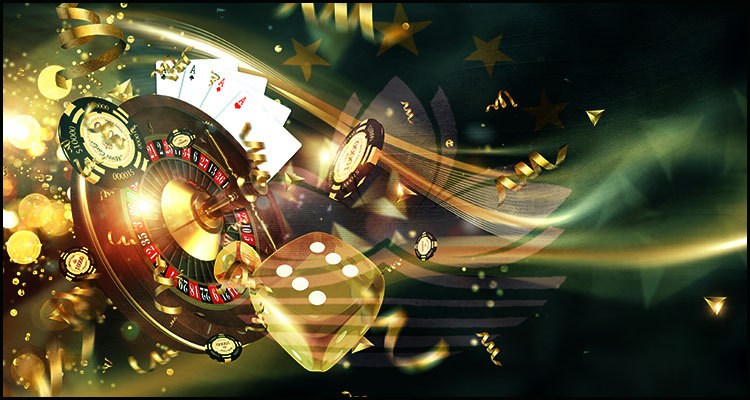 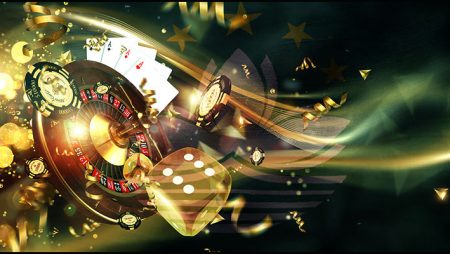 In Macau and a local trade union has announced that it will holding a demonstration on Thursday afternoon in hopes of securing better pay and working conditions for the city’s over 50,000 casino employees.

According to a report from GGRAsia, the action from the New Macau Gaming Staff Rights Association is to include a march that will run for about one mile before finishing at the offices of the city’s newly-appointed Chief Executive, Ho Iat Seng.

Cloee Chao from the New Macau Gaming Staff Rights Association reportedly told GGRAsia that her group is demanding an immediate pay rise for all casino employees of ‘at least 5%’ alongside legislation that would require operators to pay workers an annual bonus worth up to two months’ salary.

Macau is home to 38 casinos including the 1,000-room Wynn Macau from the Wynn Macau Limited subsidiary of American operator Wynn Resorts Limited as well as SJM Holdings Limited’s iconic Casino Grand Lisboa and the labor union is reportedly also eager to secure mandatory allowances for night shift workers alongside a policy that would guarantee such employees at least ‘five working days’ per week.

Chao reportedly told GGRAsia that her group’s list of demands is based on a survey of its membership and moreover encompasses a desire for the government to alter current rules so as to guarantee casino workers at least 22 days of annual leave. Such employees purportedly already enjoy ten days of state-mandated holidays but are entitled to only one day off per week in addition to six days of annual leave after completing one full year of service.

The past few years have seen numerous casino operators in Macau award their workforces with annual salary increases while some have gone even further by making additional supplementary payments on an ad-hoc basis.

“Many gaming workers are shift workers and the existing holiday plan provided to them is too short. That pressurises family relations for these workers as they don’t even have quality time to spend with their kids.”