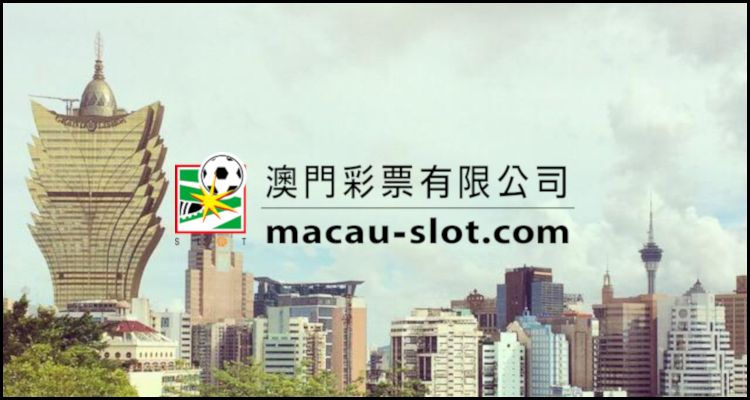 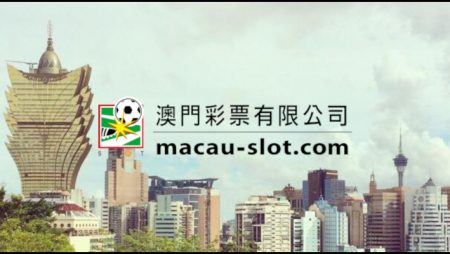 In Macau and the enclave’s long-time retail sportsbetting operator, Macau Slot Company Limited, has reportedly announced that its profit for the whole of 2021 grew by 31.8% year-on-year to top $15.7 million.

According to a report from Inside Asian Gaming citing figures published in the Official Gazette, the enterprise also chalked up a swell of 15.6% year-on-year in net revenues for 2021 to almost $77.8 million. The source explained that wagering on football had accounted for about $51.3 million of this amount while basketball tallied approximately $26.4 million.

Part of the business empire built by the founder of Macau casino operator SJM Holdings Limited, Stanley Ho Hung Sun, Macau Slot Company Limited reportedly holds the exclusive concession for all retail football and basketball wagering in the former Portuguese enclave while betting on horseracing is handled by the rival Macau Horse Racing Company Limited. The enterprise purportedly runs a network of non-casino retail sportsbooks and recorded a profit of around $11.9 million for 2020.

Macau Slot Company Limited reportedly used an official filing to assert that the popularity of its services had grown ‘due to the joint efforts of all employees’ and that it remains ‘committed to improving and seeking a more diversified sportsbetting offering to meet customer expectations’. This pledge was purportedly made roughly twelve months after the firm had its local sports wagering concession renewed for a further three years until June of 2024 although with the loss of its long-held exclusivity provision.

“In the past year, the coronavirus pandemic affected the whole world but the Macau government implemented various measures to effectively stop the spread of the epidemic. Looking ahead, we plan to upgrade our information technology facilities to meet the needs of our customers.”

Inside Asian Gaming reported that Macau Slot Company Limited was granted the enclave’s sole football sportsbetting franchise in 1988 at the same time as the local government was dishing out casino operating licenses. The firm was purportedly permitted to add betting on basketball some two years later and is part of a sub-sector that along with instant lottery products reported a drop of 30% year-on-year in its 2019 net profit to some $19.1 million.

The encouraging performance for Macau Slot Company Limited came at the same time as the over 40 casinos in Macau recorded a boost of 43.7% year-on-year in their own annual aggregated gross gaming revenues for 2021 to about $10.7 billion. However, this industry has since struggled and recently recorded a half-year tally that was down by 46.4% when compared with the same period last year at around $3.2 billion, which is a situation that is likely to get worse following the recent implementation of a week-long coronavirus-related lockdown.

Recent News
FUGASO makes Livespins debut
7 mins ago
Nolimit City is revving up with their latest release, ‘Road Rage’
7 mins ago
Spinomenal secures B2B UKGC licence
7 mins ago
Announcing the shortlists for CEEG Awards 2022 (Central and Eastern European Gaming Awards)
7 mins ago
Recent Comments
Categories
Recent Posts
18+
Gambling News from NewsCasinoNew.com is made for the most passionate fans of online casinos and internet gambling. We cover everything: from popular gambling world events and trends to new casino slot game releases and reviews, you will find the latest news stories.