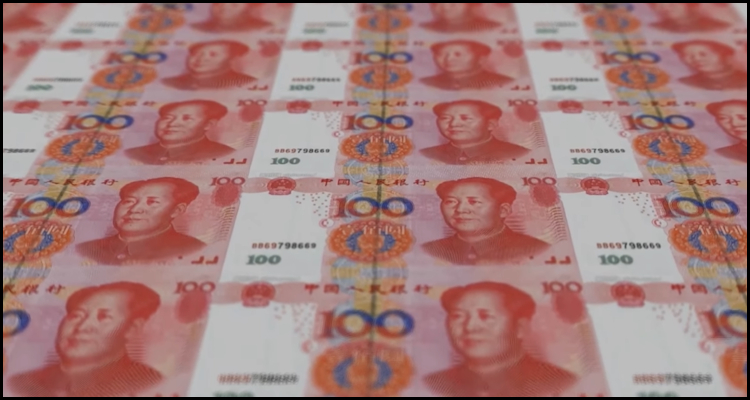 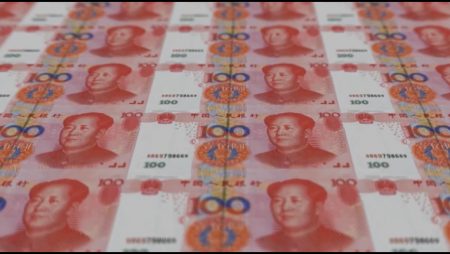 In Macau and officials are reportedly preparing to amend the enclave’s financial rules so as to allow for the complete adoption of a digital version of the yuan currency currently being trialled by the government of China.

According to a report from Inside Asian Gaming, the move was revealed yesterday by the city’s Chief Executive, Ho Iat Seng, some five months after Beijing added six jurisdictions to the list of those testing the blockchain-powered innovation. The source detailed that the app-based ‘digital yuan’ currency is due to be controlled by the People’s Bank of China and will subsequently allow the central government to trace the movement of all cash and coins in circulation and know the full details of goods and services being purchased.

China is reportedly the second nation to begin rolling out a digital version of its currency following an analogous move from the Bahamas Central Bank last year. This introduction purportedly began via a late-2019 pilot for the cities of Shenzhen, Suzhou, Xiong’an and Chengdu before being supplemented from October with similar debuts for those in the financial hub of Shanghai, the southern island province of Hainan and the cities of Changsha, Qingdao, Xi’an and Dalian.

Ho reportedly disclosed that Macau will now be looking to revise its regulations on financial transactions so as to allow residents to take advantage of the ‘digital yuan’ advance. The 63-year-old purportedly moreover pronounced that such innovations are becoming more widely accepted and local adoption would help the former Portuguese enclave to remain compliant with the policies of mainland China.

“Although Macau has not yet reached this process at this stage, we should follow the pace of the mainland government. We will keep communicating with the People’s Bank of China and start a feasibility study around launching the ‘digital yuan’ in Macau. Therefore, we need to add provisions in relevant law to allow for the introduction of digital currencies.”

The widespread adoption of the ‘digital yuan’ currency could reportedly prove to be a boon for the 39 casinos in Macau as it would permit local law enforcement officials to more effectively stamp out activities connected with money laundering, loan sharking and underground banks. Gambling aficionados in the city are currently obliged to utilize cross-border transfer stations so as to swap their Chinese cash for Hong Kong dollars while the introduction of an electronic alternative could purportedly furthermore spell the end for the WeChatPay and Alipay payment apps.

International brokerage Sanford C Bernstein Limited reportedly divulged that Macau’s adoption of the ‘digital yuan’ currency could permit casino patrons ‘to buy chips for play directly from the casino cage or even a table instantly’ without being required to convert their native currencies into Hong Kong dollars. As such and it purportedly stated that this would engender ‘easier money transfers’ by simplifying the process and not subjecting aficionados to ‘foreign exchange transaction costs.’