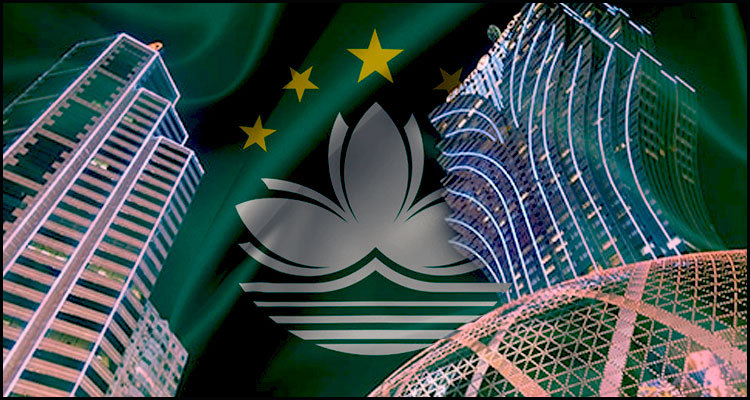 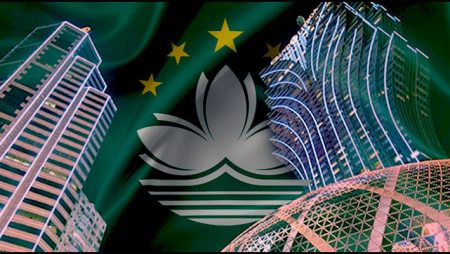 In Macau and a ranking member of the Legislative Assembly has reportedly announced that she would like to meet with the government so as to hear its intentions regarding the city’s upcoming casino license tendering process.

According to a Friday report from GGRAsia, Ella Lei Cheng I heads a sub-committee reviewing public concessions and land grants and revealed that such a meeting to discuss the forthcoming tender was this body’s main aim for the remainder of the current legislative term. The source detailed that every one of Macau’s half-dozen casino concessionaires are due to see their licenses expire in June of 2022 with the local government having yet to lay out its plans regarding the future gaming landscape.

Macau is reportedly home to over 40 casinos operated by SJM Holdings Limited, Galaxy Entertainment Group Limited, Melco Resorts and Entertainment Limited, MGM China Holdings Limited and the local Sands China Limited and Wynn Macau Limited subordinates of Las Vegas Sands Corporation and Wynn Resorts Limited respectively. Although the government has the ability to extend these six concessions by up to a further five years to late-June of 2027, it had earlier purportedly explained that it was leaning towards launching a new public tender.

Lei, who moreover serves as a representative for the former Portuguese enclave’s Macau Federation of Trade Unions, reportedly pronounced that she would like to discuss this issue with the government before the current legislative session ends next summer. She purportedly added that any pending legislation is destined to be tossed out if it is not ratified by the conclusion of this deadline and that she does not want such uncertainty to harm an industry that last year recorded aggregated gross gaming revenues of slightly over $36.63 billion.

“We would like to hear the government’s views and what arrangements it intends regarding the gaming concessions.”

Lei Wai Nong, Macau’s Economy and Finance Secretary, reportedly declared earlier this month that the government is planning to unveil a bill sometime early next year that will look to amend local gaming laws so as to allow for the holding of a new public tender for casino licenses. However, no further information has purportedly been forthcoming with the whole process having been slowed by the ongoing coronavirus pandemic. 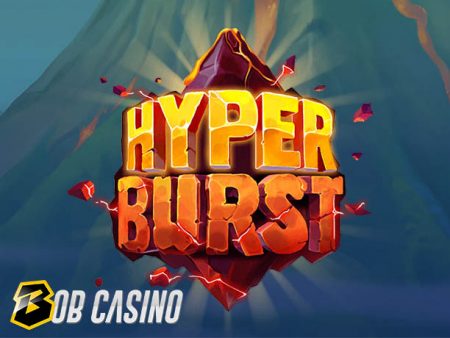 Simplicity Signs Multi-year Sponsorship Agreement with Redragon
10 hours ago
Recent Comments
Categories
Recent Posts
18+
Gambling News from NewsCasinoNew.com is made for the most passionate fans of online casinos and internet gambling. We cover everything: from popular gambling world events and trends to new casino slot game releases and reviews, you will find the latest news stories.