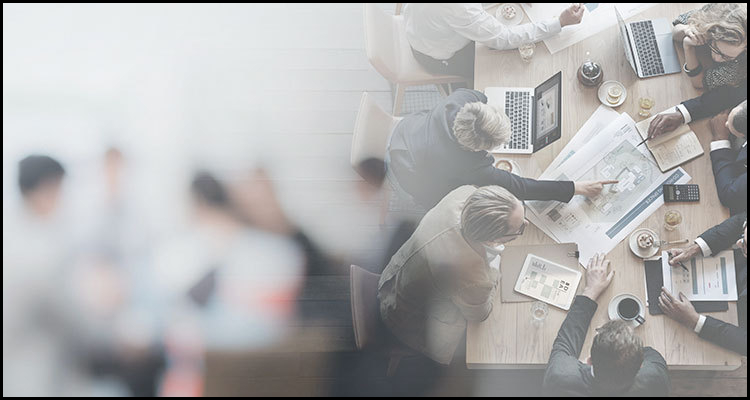 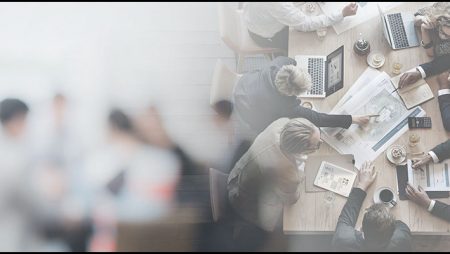 The government for the casino-laden enclave of Macau has reportedly established a special committee and tasked it with overseeing the process of potentially awarding the city’s existing six-strong club of locally-licensed operators with fresh ten-tear concessions.

According to a report from GGRAsia, the nine-member Public Tendering of Concessions for the Operation of Casino Games of Fortune Committee features the leaders of several government departments including the city’s the Economy and Finance Secretary, Lei Wai Nong, and the Director for the Gaming Inspection and Coordination Bureau regulator, Adriano Marques Ho. The source detailed that the body, which also embraces the former Portuguese enclave’s Administration and Justice Secretary, Andre Cheong Weng Chon, is to be in charge of analyzing and implementing all measures relating to the upcoming licensing of any casino operators.

Macau is reportedly home to almost 40 casinos operated by Galaxy Entertainment Group Limited, SJM Holdings Limited, MGM China Holdings Limited and Melco Resorts and Entertainment Limited as well as the local Wynn Macau Limited and Sands China Limited subordinates of Wynn Resorts Limited and Las Vegas Sands Corporation respectively. This sextuplet’s original 20-year licenses purportedly expired in late-June although they were subsequently allowed to purchase special six-month extensions that are due to conclude at the end of the year.

The Secretary General of Macau’s Executive Council, Hoi Lai Fong, reportedly moreover has a seat on the Public Tendering of Concessions for the Operation of Casino Games of Fortune Committee as does Social Affairs and Culture Secretary Elsie Ao Ieong U. The membership is purportedly rounded out by the Director of the Macao Government Tourism Office, Maria Helena De Senna Fernandes, the Director of the Judiciary Police, Sit Chong Meng, the Director of the Economic and Technological Development Bureau, Tai Kin Yip, and the Director of the Land and Urban Construction Bureau, Lai Weng Leong.

Macau’s Legislative Assembly reportedly approved new legislation last month that revised local gambling laws and authorized the awarding of ten-year casino licenses to a maximum of six concessionaires. It is purportedly expected that all six incumbent operators will take part in the new process with the source furthermore disclosing that the campaign is to start from early next month before successful bidders are named in November or December.

As part of this process and the Public Tendering of Concessions for the Operation of Casino Games of Fortune Committee has reportedly established its Specialized Committee for the Games of Fortune Sector body to support Macau’s Chief Executive, Ho Iat Seng, in the drafting of gaming-related policies. This second organ is to purportedly be led by Lei and will be expected to invite testimony from a raft of government and private-sector representatives.

SPORT1 and MAGIC SPORTS MEDIA enter into cooperation with Better Collective to launch new sports betting section on SPORT1.de
27 mins ago
Recent Comments
Categories
Recent Posts
18+
Gambling News from NewsCasinoNew.com is made for the most passionate fans of online casinos and internet gambling. We cover everything: from popular gambling world events and trends to new casino slot game releases and reviews, you will find the latest news stories.