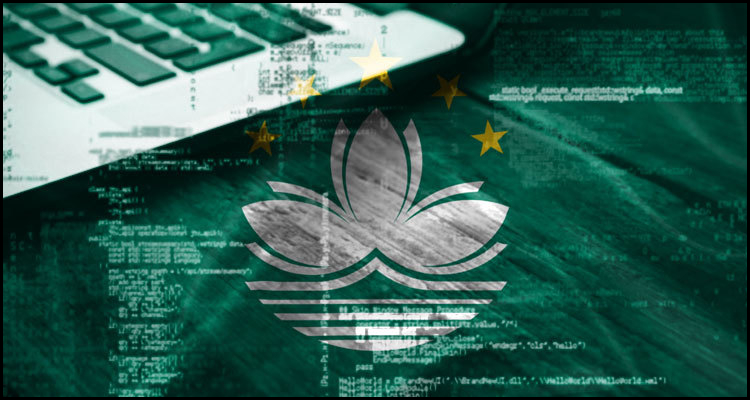 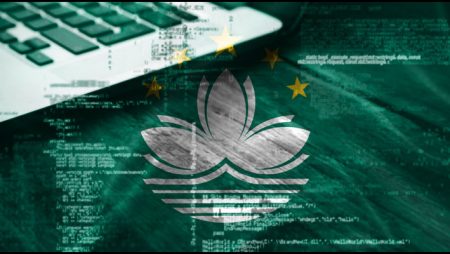 In Macau and the past eleven months have reportedly seen local law enforcement officials shut down 97 websites featuring demonstrable links to fraud or illicit gambling activities.

According to a report from GGRAsia, this tally was revealed on Monday via the former Portuguese enclave’s Policy Address 2021 and represented a decline of 45% when compared with the 177 domains that were taken down for the entirety of last year. The source detailed that all of these shutdown sites had been hosted in overseas jurisdictions with many of them being aimed at foreign visitors looking to enjoy gambling entertainment at some of the city’s around 40 land-based casinos.

The Chief Executive for Macau, Ho Iat Seng, reportedly prefaced the release of the document by proclaiming that his administration will continue to ‘foster responsible gambling’ while endeavoring to work with partners in China and further afield so as to ‘combat illegal gambling’. However, the leader purportedly also explained that local law enforcement officials have so far this year identified 125 such criminal websites but have as yet been unable to obtain corresponding actions against the remaining 28.

The Policy Address 2021 moreover reportedly asserted that the city’s police force had handled 256 cases of ‘gaming-related’ crime through the first eight months of 2020, which represented a decrease of 81.8% year-on-year. This coronavirus-impacted period purportedly furthermore saw Macau record a comparable 81.5% dip in land-based aggregated gross gaming revenues as pandemic fears and associated travel restrictions pushed the enclave’s combined visitor tally down by around 87%.

Finally, the official policy document reportedly additionally contained a pledge that local law enforcement officials will continue to implement casino spot checks so as to crack-down on activities such as illicit money lending, forced detention and ‘tip hustling’ alongside illegal prostitution at facilities believed to have ‘a higher occurrence of gaming-related crimes.’