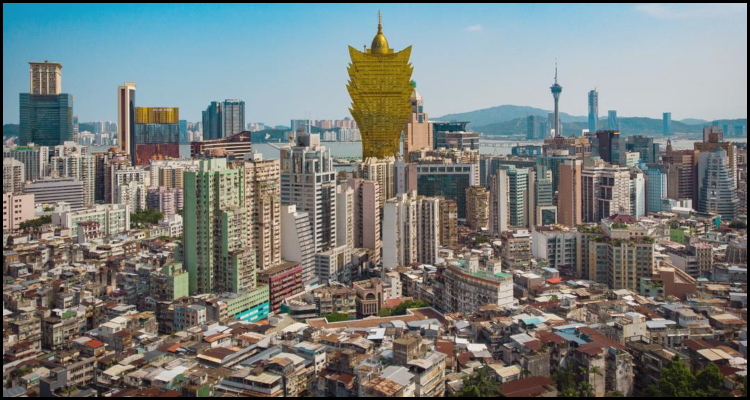 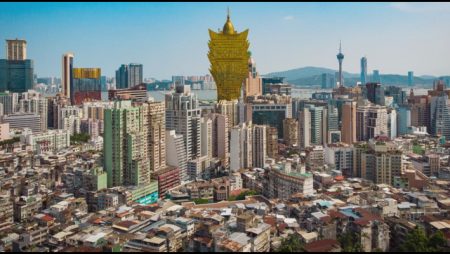 In Macau and the government has reportedly ordered local casinos and most of the enclave’s other commercial business to close for at least a week in an attempt to fight the rising prevalence of coronavirus.

According to a report from the Associated Press news service, the lockdown began this morning some 29 months after the city of approximately 700,000 people went through an analogous 15-day stoppage owing to an earlier coronavirus outbreak. The source detailed that this preceding move was instituted after the enclave had chalked up ten confirmed cases of the potentially fatal ailment to mark the first time Macau had ever ordered its large collection of casinos to shutter.

Macau and the nearby enclave of Hong Kong are reportedly looking to imitate mainland China’s ‘zero coronavirus’ strategy of isolating every infected person although the former racked up 59 new cases earlier today to bring its latest live tally to 1,526. The streets of the once-teeming city are now purportedly almost empty as residents have been told to stay indoors unless buying food or other necessities with steep fines facing anyone found to have violated the lockdown order.

Macau resident Pedro Kong reportedly told the news service that members of the public are even being required to register for special passes to access buses and other forms of public transportation, which are being operated at reduced capacities. But the 40-year-old purportedly also declared that he does not think this measure is necessary because it has had the unintended consequence of ‘increasing inconvenience.’

The Associated Press reported that casino gambling is the mainstay of the economy in Macau and accounted for around half of the enclave’s entire gross domestic product in 2018. However, the appearance of the coronavirus pandemic from December of 2019 purportedly led to an enduring slump in local aggregated gross gaming revenues that hit a 21-month low of just $306.47 million in June to take the figure for the year so far down by 46.4% sequentially to about $3.25 billion.

This latest lockdown reportedly followed a June move that saw Macau’s collection of six licensed casino operators ordered to keep at least 90% of their local employees at home with the remainder working under strict public health and social distancing protocols. The government of Chief Executive Ho Iat-Seng (pictured) is now purportedly looking to test the city’s entire population for coronavirus over the course of the next seven days with bus drivers and food delivery personnel to be screened daily.

In related news and GGRAsia reported that this latest lockdown resulted in the share prices for Macau casino firms listed on the Hong Kong bourse falling earlier today by an average of 6.5%. This source disclosed that operator Sands China Limited was the biggest loser in Monday trading as the individual value of its shares plummeted by almost 8.2% overnight to roughly $2.18 with the highest daily turnover of its peer group at slightly beyond $64.1 million.

More about:  Metric Gaming Partners with Turbo Vegas to Launch a Swedish Sportsbook

GGRAsia reported that Melco International Development Limited, which is the parent of Macau casino giant Melco Resorts and Entertainment Limited, recorded an over 7.4% drop in its individual share price this morning to approximately $0.66 while rivals SJM Holdings Limited and MGM China Holdings Limited endured associated 6.6% and 5.4% diminutions to $0.41 and $0.51 respectively. These were purportedly joined by a related 4.9% depression for Galaxy Entertainment Group Limited to $5.77 with Wynn Macau Limited having chalked up an almost identical wane to $0.62.

Kambi Group grows its Latin American footprint via expanded Argentina alliance
30 mins ago
Recent Comments
Categories
Recent Posts
18+
Gambling News from NewsCasinoNew.com is made for the most passionate fans of online casinos and internet gambling. We cover everything: from popular gambling world events and trends to new casino slot game releases and reviews, you will find the latest news stories.