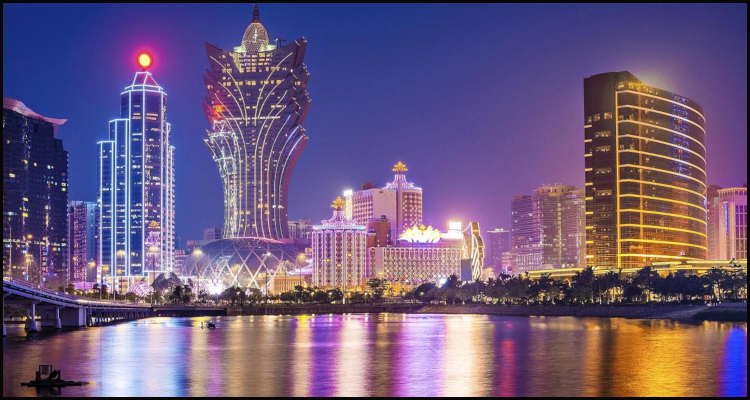 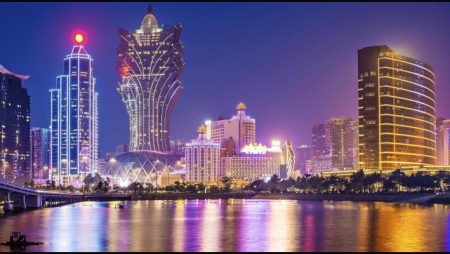 The 39 casinos in Macau reportedly continued to be negatively impacted by the coronavirus pandemic last month as their aggregated gross gaming revenues decreased by 94.5% year-on-year to stand at just over $166.61 million.

According to a report from Inside Asian Gaming citing official information from the enclave’s Gaming Inspection and Coordination Bureau regulator, this figure was almost identical to the $168.36 million recorded for July but considerably better than the June tally of $89.69 million.

Inside Asian Gaming reported that the August result means that Macau has now chalked up five consecutive months in which its aggregated gross gaming revenues have declined by over 90% year-on-year following comparative 79.7% and 87.8% drops for March and February respectively. The source moreover detailed that the eight-month figure for casinos in the former Portuguese enclave now stands some 81.6% lower at $4.55 billion with business still being adversely affected by restrictions on foreign travel and the implementation of increased social distancing protocols.

Macau is home to some of the world’s most iconic casinos including the lotus-shaped Casino Grand Lisboa and recorded its first official coronavirus case on January 22. The city of some 632,000 inhabitants subsequently took the unprecedented decision to temporarily shutter every one of its gambling-friendly establishments as its tally of such infections surpassed ten.

Although these casinos were re-opened from February 20, subsequent visitation was reportedly severely impacted due to the implementation of a 14-day quarantine rule for people travelling between Macau and China or Hong Kong. The city was furthermore cut off from one of its main sources for gamblers in March after Beijing suspended its Individual Visit Scheme (IVS) program, which had allowed tourists from 49 mainland communities to venture in the self-governing territory without having to be part of a tour group.

However, it was also reported that this downward spiral could soon begin to ease after officials in Macau and neighboring Guangdong Province announced that they would be reinstating the IVS scheme. This program purportedly accounted for 46.8% of the almost 28 million mainland Chinese visitors that entered the city last year with its long-awaited revival set to begin from later today. 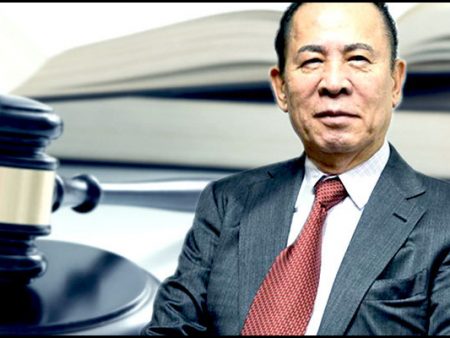 EveryMatrix announces relaunch of new BonusEngine solution across casino and sports
5 hours ago
Recent Comments
Categories
Recent Posts
18+
Gambling News from NewsCasinoNew.com is made for the most passionate fans of online casinos and internet gambling. We cover everything: from popular gambling world events and trends to new casino slot game releases and reviews, you will find the latest news stories.