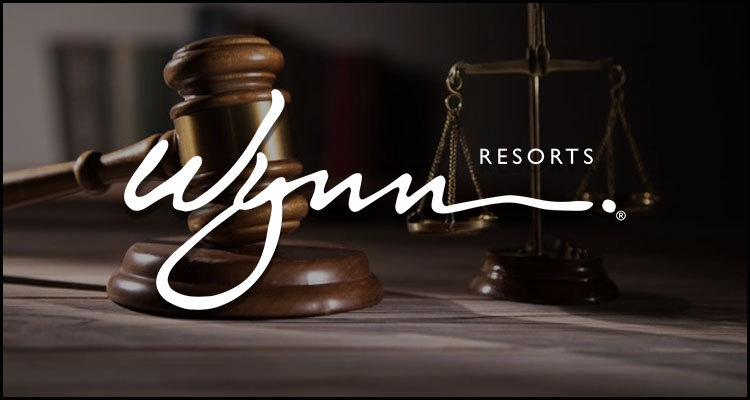 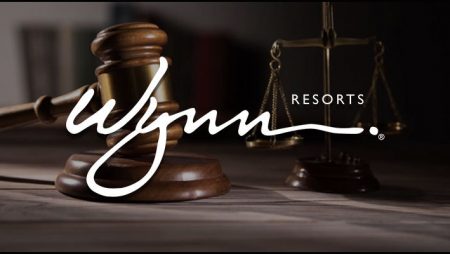 In a potentially landmark decision and a Macau appeals court has reportedly ruled that the enclave’s six casino operators can now be held liable should any of their partner junket firms go bust before paying back VIP patrons.

According to a report from Inside Asian Gaming, the judgement from the Court of Final Appeal echoed a Court of Second Instance verdict from 2018 that found casino operator Wynn Macau Limited and junket promoter Dore Entertainment Company Limited jointly responsible for a $770,000 debt owed to a high-value punter. The source detailed that this case could have huge ramifications for the former Portuguese enclave’s gambling industry by making concessionaires accountable for any liabilities run up by their partner junket firms.

Macau is home to approximately 85 licensed junket firms that reportedly receive a commission for promoting partner casinos to wealthy gamblers. These VIP-facing enterprises moreover purportedly often handle such individuals’ travel, accommodation and foreign banking or credit needs for amounts that can run into the millions of dollars.

Inside Asian Gaming reported this legal case was sparked by the 2015 theft of approximately $90 million from a safe situated inside a VIP lounge run by Dore Entertainment Company Limited within the 1,000-room Wynn Macau development, which is operated by Hong Kong-listed Wynn Macau Limited. This unexpected robbery purportedly prompted a VIP player who claimed to have deposited $770,000 to seek the return of his stolen cash.

Although Macau’s Court of First Instance initially pronounced that Dore Entertainment Company Limited was solely liable for the stolen funds, a subsequent ruling from the Court of Second Instance reportedly overturned that decision to make Wynn Macau Limited, which is a subsidiary of American casino operator Wynn Resorts Limited, jointly responsible for returning the cash. This verdict has now purportedly been upheld by the ultimate Court of Final Appeal with the body pronouncing that current legislation does not exclude ‘non-contractual joint liability towards third parties of the concessionaire’.

More about:  Pennsylvania casino revenues down 18% due to “factors related to COVID-19 restrictions”

Reportedly read a section of the judgement…

“It seems clear and evident that gaming promoters will have to be included among the contracted entities for the development of the activities that comprise the concession, thus being equally evident that this is a legal public relationship that characterizes the concessionaire’s subjection to a public law regime.”

In an article published in Gaming Law Review in March, a former senior advisor to Macau’s Secretary for Economy and Finance, Antonio Lobo Vilela, reportedly warned that the pending decision from the Court of Final Appeal could ‘reshape forever the relationship between casino operators and gaming promoters’ and create a situation where ‘the latent financial risks could eventually outweigh the perceived profitability of the VIP gaming’.