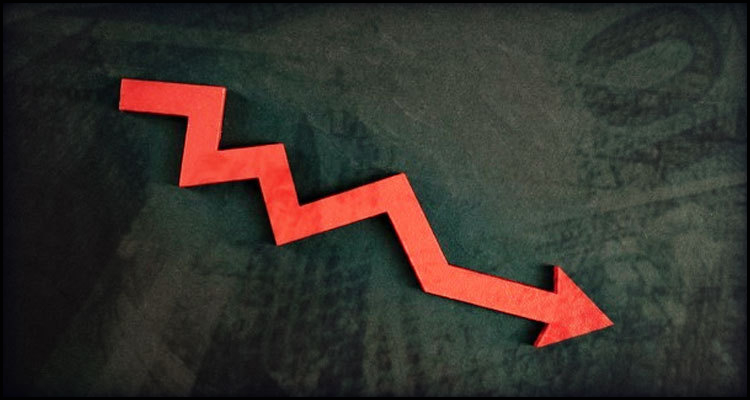 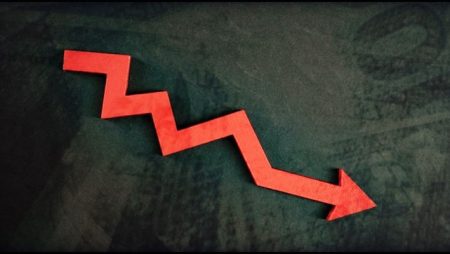 Macau reportedly did not have a good ‘Golden Week’ holiday period as its usually impressive daily average casino visitor tally dropped by 93.7% year-on-year to a mere 1,166.

According to a report from GGRAsia citing official information from the Public Security Police Force of Macau, gambling-friendly facilities in the former Portuguese enclave welcomed an average of 1,749 visitors on October 1 before the mean slipped to just 1,668 three days later. The source detailed that this state of affairs then went from bad to worse as the October 5 tally came in at 669 before declining even further the very next day to a paltry 498.

Also known as ‘National Day’ and running across the first week of October, the annual ‘Golden Week’ public holiday commemorates the establishment of the modern state of China and had regularly involved large numbers of mainland tourists visiting Macau in order to enjoy the city’s plethora of entertainment and gambling facilities. However, this year’s optimism was reportedly dashed on September 25 after a pair of locals tested positive for the ‘delta variant’ of coronavirus.

The government of Macau reportedly reacted to this news by going into ‘immediate pandemic prevention’ mode and initiating a four-day mass coronavirus testing program. Although this campaign eventually turned up no new cases of the potentially-lethal ailment, officials in Hong Kong purportedly nevertheless went ahead and cancelled their own Come2HK and Return2HK quarantine-free travel schemes just hours before their counterparts in China reinstated a statute to oblige those returning from the casino-friendly city to endure a compulsory two-week confinement.

All of this reportedly contributed to a substantial drop off in the number of people travelling into Macau over the course of the ‘Golden Week’ holiday period and led to yesterday’s city-wide daily average casino visitor tally bottoming out at a miserable 418. To make matters worse and the source disclosed that the number of tourists entering the city from mainland China over the course of the last week plummeted to just 7,393 from last year’s tally of approximately 788,900.

In related news and Inside Asian Gaming reported that Macau yesterday decided to maintain its own raft of coronavirus-related border controls until at least 80% of its population has been fully vaccinated. This source explained that the move comes following a recommendation from the city’s Novel Coronavirus Response and Coordination Centre and a realization that only around 45% of the local population has so far been comprehensively inoculated against the highly-contagious ailment.

Dr Leong Iek Hou serves as the Coordinator for the Novel Coronavirus Response and Coordination Centre and he reportedly proclaimed that his team has already begun researching how Macau will learn ‘to co-exist with the virus’ at the same time as keeping mortality rates as low as possible.

“In order to co-exist with the virus, we need to have a high inoculation rate. Many countries and regions that have adopted this policy already have vaccination rates above 80% or 90% or have most of their elderly population vaccinated.”