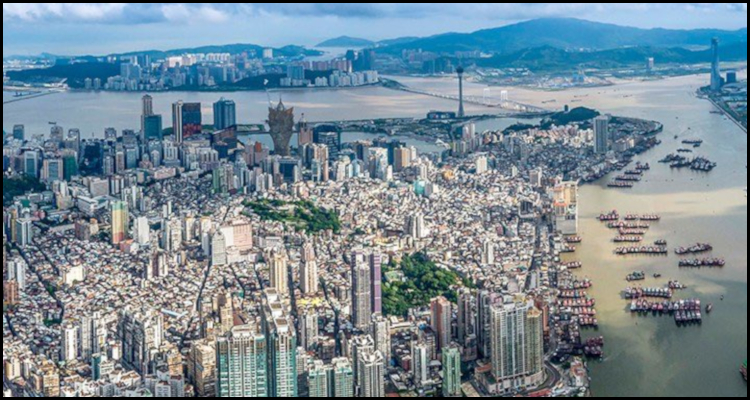 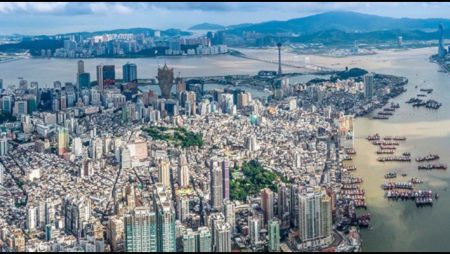 The large selection of casinos in Macau reportedly saw their aggregated gross gaming revenues for October plummet by almost 40% year-on-year to about $545.1 million owing to the earlier imposition of a range of new coronavirus-related travel restrictions with neighboring China.

According to a report from GGRAsia citing official information from the Gaming Inspection and Coordination Bureau regulator, this figure equated to a fall of 25.6% when compared with the previous month’s finishing tally of nearly $733.5 million and was the lowest since the $275.8 million seen for September of 2020 when the coronavirus pandemic was at its height. The source detailed that this disappointing performance also means that casinos in the former Portuguese enclave have now racked up slightly over $9 billion in ten-month aggregated gross gaming revenues, which is nevertheless an improvement of 57.2% year-on-year.

Macau is home to some of the world’s largest and most prestigious casinos including the iconic Casino Grand Lisboa venue from SJM Holdings Limited as well as Melco Resorts and Entertainment Limited’s 1,600-room Studio City Macau development. Nevertheless, this wealth of choice was hurt in late-September when the city’s government reportedly reacted to a small outbreak of coronavirus, which had been brought in by two locals who had travelled into China, by going into ‘immediate pandemic prevention’ mode and initiating a four-day mass testing program.

Although this initiative eventually uncovered no new instances of coronavirus, local officials nevertheless reportedly rolled out a series of fresh safeguards that required arrivals from the mainland to quarantine for a minimum of two weeks. This state of affairs was then purportedly made even worse when China reciprocated and Hong Kong similarly cancelled its own Come2HK and Return2HK quarantine-free travel schemes citing potential transmission risks.

GGRAsia reported that these steps ruined the usually-prosperous ‘Golden Week’ holiday period for Macau and saw the daily average casino visitor tally for the first seven days of October decrease by 93.7% year-on-year to a mere 1,166. This situation purportedly became most pronounced on October 7 when the median, which usually stands at approximately 108,000, bottomed out at a miserable 418.

However, the situation for Macau’s casinos reportedly began to improve after the majority of these coronavirus-related safeguards were either eased or eliminated altogether from October 19. The Macao Government Tourism Office purportedly disclosed that the city subsequently experienced a steep influx in visitors from the mainland that was regularly above 25,000 and culminated on October 26 with a month-high tally of almost 28,300 holidaymakers.