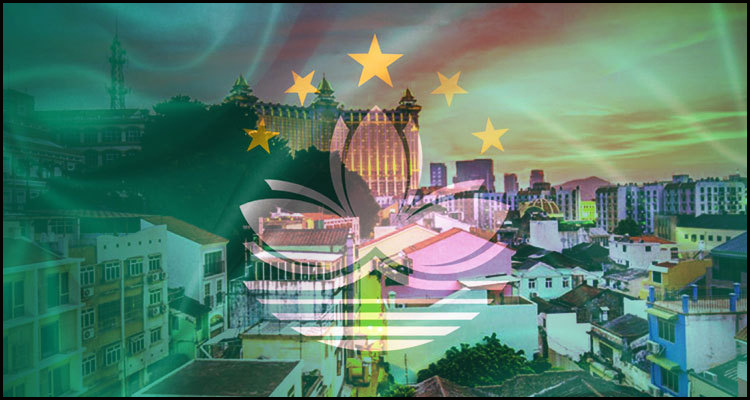 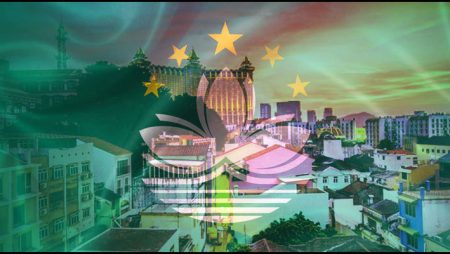 Despite recording an almost 80% drop year-on-year in aggregated gross gaming revenues for March and the operators behind the 39 commercial casinos in Macau are reportedly set to be excluded from a coming $1.7 billion economic stimulus program.

According to a report from Inside Asian Gaming, the government for the former Portuguese enclave declared that the new scheme has been designed to help residents and companies ‘sustain employment and stimulate local demand’ in the wake of the global financial downturn caused by the ongoing coronavirus pandemic.

Inside Asian Gaming reported that the package is due to encompass subsidies for small to medium-sized enterprises worth some $1.2 billion alongside almost $450.8 million in electronic vouchers for local residents. Every one of these coupons is purportedly set to be valued at approximately $626 and will be able to be used between August and December to purchase a range of products and services excluding such things as utility and telephone bills.

Macau residents reportedly received similar digital vouchers individually worth about $375 in February as the city struggled to cope with a coronavirus outbreak that led to all of its casinos being shuttered for a 15-day period. The newest stimulus plan will purportedly moreover see roughly 260,000 local employees each gifted a cash subsidy of about $1,878 with up to $25,000 in support available for every one of the area’s collection 40,000 small to medium-sized businesses.

Lei Wai Nong, Finance and Economy Secretary for Macau, reportedly reacted to criticism that the coming economic stimulus scheme is due to exclude the city’s casino firms by declaring that the government does ‘appreciate gaming operators for not laying off employees and sustaining employees’ lives at a fair level’. However, he purportedly proclaimed that these companies had ‘accumulated certain profits in the past’ that should now give them the ability ‘to maintain their operations and sustain employment’.

“The government is tilted in favor of employees, residents and small to medium-sized enterprises at this time and we hope operators can understand. We will pass the winter and we believe the spring will come.”