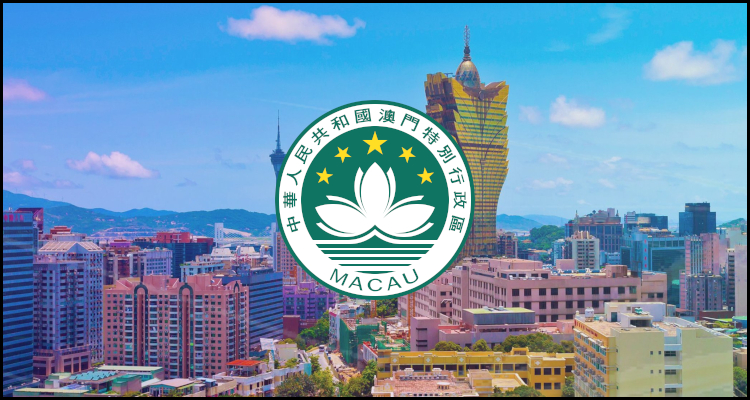 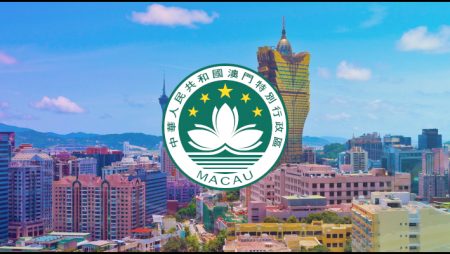 A number of international casino games and equipment suppliers and manufacturers are reportedly abandoning the once dominant Macau market for increasingly more welcoming locales such as the Philippines and Singapore.

According to a report from the Bloomberg news service published by The Straits Times newspaper, this migration is largely down to slumping consumer demand in the former Portuguese enclave made all the more acute by China’s continuing devotion to a range of coronavirus-related travel restrictions. Although some controls have recently been reversed, social distancing rules still purportedly apply at the city’s many gaming tables while mainland gamblers are increasingly avoiding Macau for fear of getting trapped in a snap lockdown such as the one that enveloped Shanghai only last month.

The Light & Wonder gaming and iGaming arm of American behemoth Scientific Games Corporation reportedly announced recently that it will be moving its expatriate staff to a new office in the Philippines, which has now become its largest market across the whole of Asia. The news service purportedly also disclosed that an unidentified Japanese casino equipment manufacturer is to similarly relocate up to 30% of its Macau workforce alongside up to half of its associated inventory to sites in Manila and Singapore owing to supply chain challenges and an around 90% plunge in local revenues.

Macau was once the planet’s most lucrative casino market and reportedly racked up annual aggregated gross gaming revenues for pre-pandemic 2019 of well over $36 billion. However, the enclave has since ceded this title to Las Vegas after recording an associated tally for last year of roughly $10.7 billion.

Bloomberg reportedly disclosed that a coronavirus flare-up in June prompted Chinese officials to suspend quarantine-free travel to Macau for more than a month, which came as a devastating blow to a local casino industry heavily reliant on mainland punters. This purportedly resulted in tourist arrivals plunging to as low as 300 a day with aggregated gross gaming revenues for July hitting an all-time low of approximately $49 million.

Ken Jolly serves as the Asia Vice-President and Managing Director for Scientific Games Corporation and he reportedly told Bloomberg that casinos in Macau are not buying new equipment with his firm now seeing only limited local income from associated maintenance and technical support activities. The experienced executive purportedly went on to predict that this state of affairs is likely set to continue until well after the enclave’s six-strong club of licensed operators complete an upcoming ten-year re-tendering process.

Added to all of this and the Chairman for the Macau Gaming Equipment Manufacturers Association, Jay Chun, reportedly warned that even more firms could begin exiting the Macau casino market once new legislation comes into force from January that will limit the city’s casinos to a combined maximum of 12,000 slots and 6,000 gaming tables. The representatives purportedly noted that the enclave was home to some 17,000 machines in 2019 and that he knew of at least four other multinational casino suppliers that were relocating manpower and resources overseas.

“Singapore and the Philippines are growing exponentially. Macau has already lost its shine.”