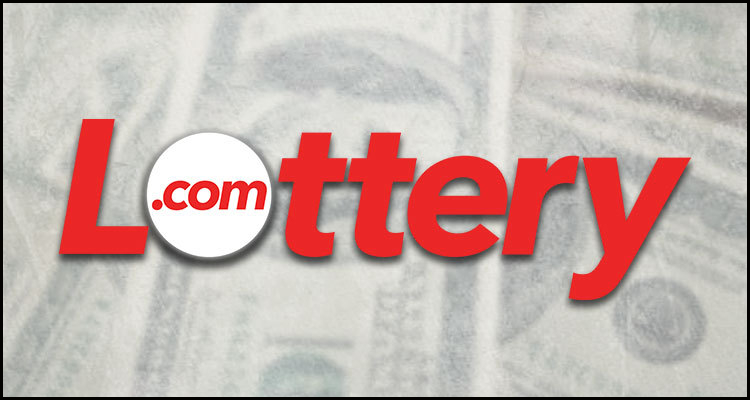 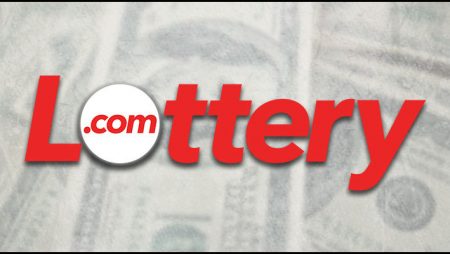 The Texas-based enterprise used an official Monday press release to declare that its growth for the three months to the end of September ‘was driven by the global affiliate marketing program’ and took its gross profit up by 19.4% year-on-year to $20.3 million. The innovator also explained that its net income for the three-month period improved by 12.3% to $11.2 million courtesy of a margin that advanced by 8.1% to reach 63%.

Established in 2015, Lottery.com Incorporated supplies technologies that allow lottery aficionados to enjoy a range of state-sanctioned contests from the comfort of their own homes or on the go. The Austin-headquartered pioneer stated that it works closely with partners from across the United States ‘to advance the lottery industry’ via the provision of ‘increased revenues and better regulatory capabilities’ while moreover offering charitable organizations the chance to raise funds via its WinTogether.org platform.

Tony DiMatteo (pictured) serves as the Chief Executive Officer for Nasdaq-listed Lottery.com Incorporated and he used the press release to proclaim that his firm’s third-quarter financial results came before its late-October amalgamation with Trident Acquisitions Corporation and will allow it ‘to advance our plans for our global affiliate program and monetize one of our assets by leveraging a business-to-business partner relationship’. The entrepreneur furthermore noted that the company now holds assets worth in excess of $92.6 million, which represents a boost of about 82.5% since the end of last year, and now expects to satisfy or exceed an earlier forecast of bringing in at least $71 million in net revenues for the whole of 2021.

Read a statement from DiMatteo…

“Now that we have successfully completed our business combination, we are focused on utilizing the proceeds we realized from the transaction along with our third-quarter profits to accelerate our targeted user marketing campaigns, enter new markets, expand our product offerings and execute strategic and synergistic acquisitions. With our low customer acquisition costs, large addressable markets and leading brands, we look forward to realizing the profitable growth opportunities before us.”

Lottery.com Incorporated finished by disclosing that that it now intends to continue developing its Project Nexus blockchain-based gaming platform ahead of launching an inaugural proprietary lottery title sometime next year. It asserted that this is to be complemented by ‘new targeted marketing campaigns to broaden its business-to-consumer user base’ and its forthcoming entry into several new domestic and international markets including those for the American states of New Jersey and New York.