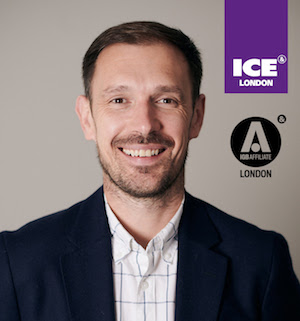 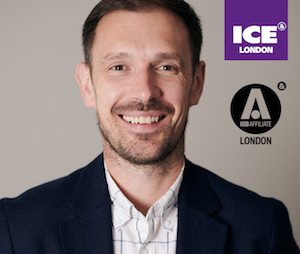 Behind-the-scenes lobbying by the larger exhibitors at ICE may have been instrumental in Clarion’s decision to postpone this year’s staging of the world’s largest gaming event.

The exhibition was set for February 1-3, but fresh infections across Europe of the Covid-19 variant Omicron has thrown the dates into doubt over the past two weeks. The UK government’s increasingly severe impediments to entry into the UK led to speculation.

Over the years, Clarion has gone to great pains to liaise with its exhibitors, with many improvements and extensions to its organisation of the event coming from this close relationship.

Clarion Gaming announced on Friday that its ICE London and iGB Affiliate London shows will not take place on the set dates and would be postponed to dates hopefully in April. The Clarion team, together with the venue management at ExCeL are now working on alternative dates.

Speculation in the industry is suggesting that the most likely dates will be April 19-21, but several major exhibitors have told InterGame that this would be unpopular as it is immediately post-Easter and many operators will still be on family holidays.

We understand that a meeting of the Association of Gaming Equipment Manufacturers (AGEM) was held last Wednesday and the topic of ICE’s February dates came under scrutiny.

Neither AGEM nor Clarion are making public the details of that meeting, but we understand from some of the major companies exhibiting there that there was a strong lobby against supporting the show on the February dates.

The show’s largest exhibitor, Novomatic and the big German company, Merkur Gaming, are understood to have been leaders of that movement.

AGEM also has other big ICE exhibitors within its ranks, such as Aristocrat, Ainsworth, IGT, Konami and Scientific Games.

However, AGEM is playing its cards close to its chest on the subject of ICE 2022. When approached by InterGame, its executive director Marcus Prater said: “AGEM did not convey any results of its internal polling to Clarion and so Clarion made the decision independently.”

Clarion similarly made no reference to AGEM in its press release covering the postponement. Clarion Gaming managing director Stuart Hunter (pictured) said that his team was looking at two possible dates in April with the ExCeL staff.

Hunter said: “This (the postponement) comes as really disappointing news for everyone connected with ICE. However, in what is a rapidly changing situation it became clear that we could not provide the certainty that our customers need in terms of logistical planning from the construction of stands, transportation of equipment as well as the booking of flights and accommodation.”

He hoped to be in a position by Wednesday of this week to confirm the new dates. 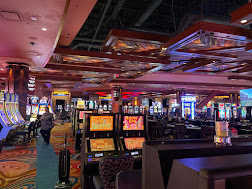 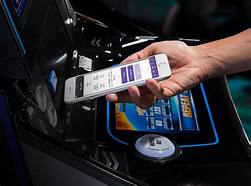 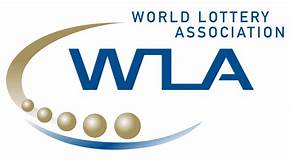