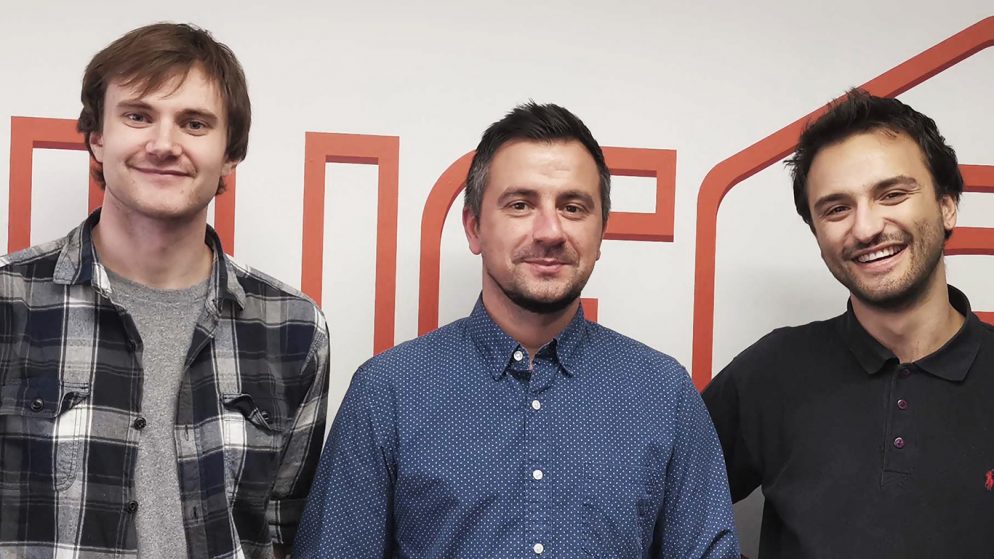 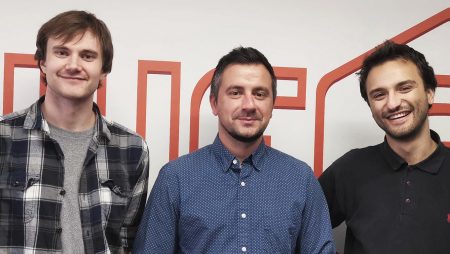 With significant new contracts for 2020 and beyond, Live 5 has bolstered its management team, brought on three new staff and doubled their office space for the new year.


Live 5, a leading independent designer and creator of digital gaming content in the UK, recently strengthened its management team with three new appointments. First, Joe Monk has been appointed as development manager after being with Live 5 as a game system architect and game developer since late last year.

Additionally, after coming on as Live 5 creative director in mid-2018, Mat Parker has now been appointed as its new chief product officer. Since starting at the company, Mat has worked closely with company CEO Lloyd Butler to produce high-quality gaming content.

After starting at Live 5 back in 2017 as a software games developer and c-oordinator, Oliver Vlaytchev has held several positions and has now been appointed as head of operations – a fantastic addition to Live 5’s management team.

More about:  Top Merkur execs turn out for Belgrade event

In addition to the strengthened management, Live 5 has also made three new hires this month to sustain the flow of online and retail content throughout next year and beyond. In addition to the great content already under Live 5 Gaming’s belt, the independent gaming company has also just won significant new contracts for the coming year.

With new staff, management and projects all in place for the new year, Live 5 has had to double its office space, giving a new base for this independent team to deliver ever more products.

Lloyd Butler commented: “Live 5 has made significant progress and is fast becoming the partner of choice for retail and online content. Fuelled by strong growth, we are moving into our new offices, doubling our office space in January 2020. We have also strengthened our management team and are delighted to announce promotions for Mat, Oliver and Joe.”

More about:  New casino for the Philippines? 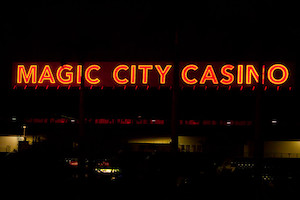 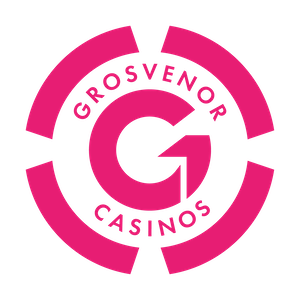