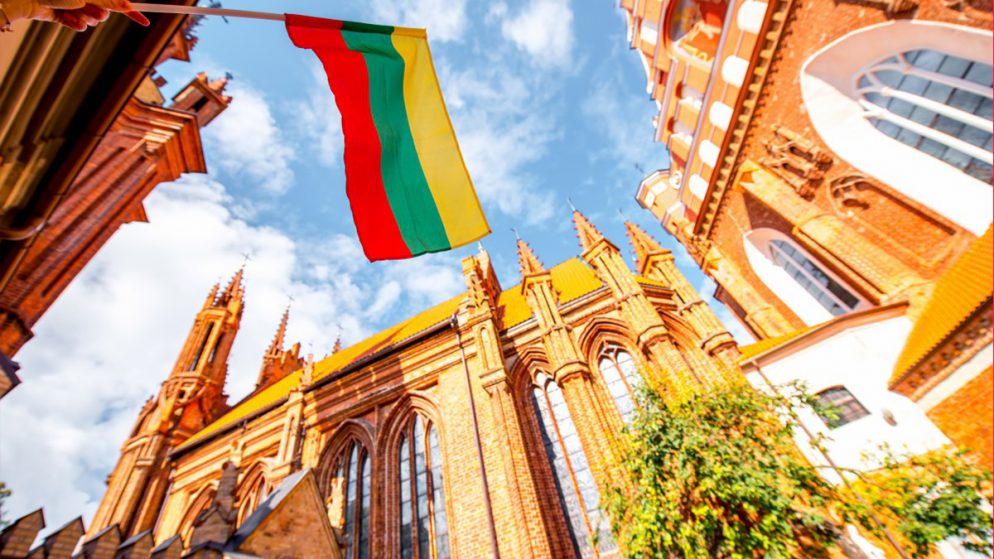 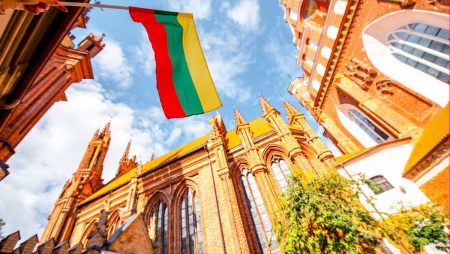 IMG ARENA, a leading sports betting service and content hub, is to expand its Croatian football offering following with an expanded agreement covering data and video for all domestic league and cup competitions to its existing partnership with the top tier Croatian First Football League from the 2022/23 season.

IMG ARENA’s multi-year agreement with Endorphin Magine Ltd will see it package data and live footage for betting and gaming operators to offer to their customers. Endorphin Magine Ltd signed a 10-year broadcast and production deal with the Croatian Football Association (HNS) in 2020, commencing from the 2022/23 season.

Mark Wrigley, Rights Director at IMG ARENA, said: “Croatian football is an excellent product within our portfolio and one we know will be popular. We’re pleased to have boosted our offering with this extended partnership as we continue to build out a rounded product range that includes top football content from around the world.”

David Johnson, CEO at Endorphin Magine, said: “With a first-class product that has been incorporated by sports betting brands globally, we have seen the value that IMG ARENA has delivered for Croatian football. We look forward to increasing that with this deal which significantly extends the partnership in scope and duration.”

Croatian football continues to grow in popularity and has held a top-20 ranking in UEFA’s club coefficients since 2013/14, with Dinamo Zagreb its most successful team. IMG ARENA’s other high profile football properties include the English FA Cup, Italian Serie A, Coupe de France, and the MLS in America.

Headquartered in London, IMG ARENA works with more than 470 leading sportsbook brands worldwide to deliver live streaming video and data feeds for more than 45,000 sports events annually, as well as for on-demand virtual sports products including the UFC Event Centre. In 2020, more than 210 million hours of IMG ARENA content was watched by 69 million unique viewers around the globe. IMG ARENA’s clients include the ATP, UFC, European Tour, PGA Tour, the FA, and Serie A. 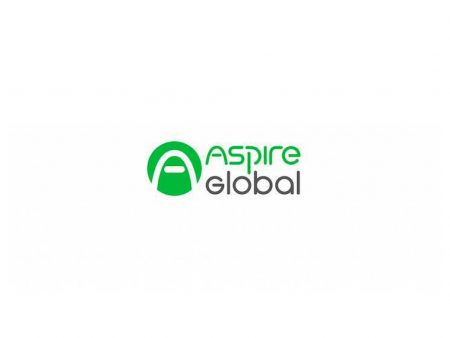 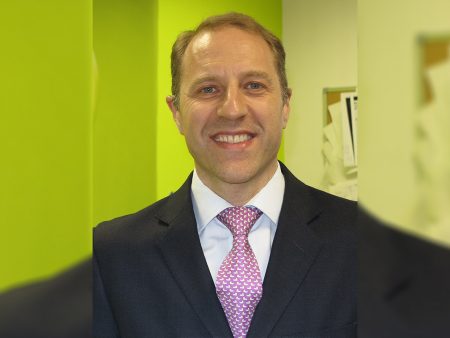 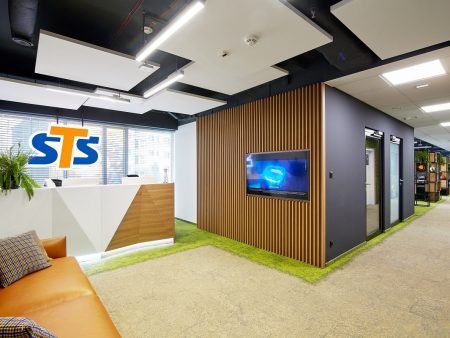