LinkedIn banned in Kazakhstan due to online casino advertisements 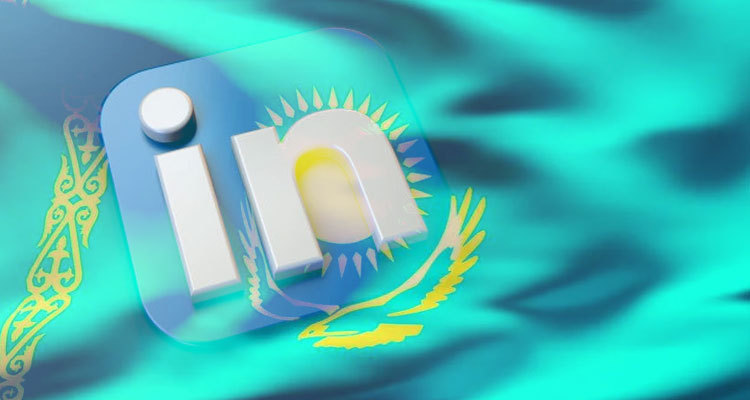 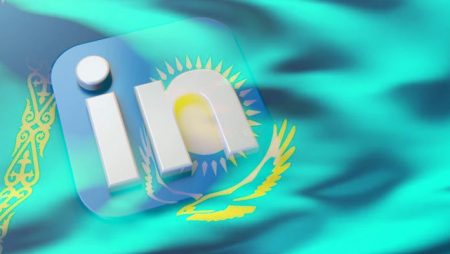 Gambling is available in countries around the world, from the lottery to poker and casino options. In every region of the world where gambling is legalized, there are regulations that must be followed. The same can be said in areas where the activity is illegal. When rules are broken, the government or gambling regulator will take action. In Kazakhstan, the government recently blocked LinkedIn, a subsidiary of Microsoft, due to showcasing online casino advertisements as well as fake accounts.

Details of the Block

In Kazakhstan, it is illegal to advertise any type of online casino gaming. The government says that LinkedIn allowed such advertisements in the country, and this was seen as a breach of regulations. The Ministry of Information and Social Development reportedly asked LinkedIn to remove the ads and close the fake accounts.

More about:  Northern Quest Resort and Casino unveils plans for a second hotel

The company was not able to follow the request and the site was blocked in the country. Officials say they will allow LinkedIn once again if the site addresses the complaints that were filed. Interestingly enough, Kazakhstan is close to Russia in both economic and political means. Russia has blocked LinkedIn since 2016.

In general, a site is blocked within a country when it offers online gambling services where it is illegal to do so. It is not uncommon to see major operators blocked in regions of the world where iGaming is not legalized.

For Kazakhstan, the country has strict rules involving casino gambling. The social network site of LinkedIn, unfortunately, came under fire after offering the casino ads. The site is not one that offers gambling services, but it still broke the rules when it comes to advertising such content.

This is not the first time the country has blocked social networking sites. Just two years ago, sites like YouTube, Facebook, and Instagram were blocked. At the time, the sites were providing coverage of demonstrations and protests of local elections.

LinkedIn has responded to the claims by the government in Kazakhstan. A spokesperson for the company said that LinkedIn has clear policies that prohibit ads that are connected to gambling. They also do not allow fake profiles to be created.

The spokesperson stated further that the company is investigating the matter. It is a top priority of the company to make sure members are safe and are able to enjoy a trusted and professional experience. Currently, over 700,000 people from Kazakhstan have an account at LinkedIn. These members will not have access to the site until the government decides to unblock the brand.