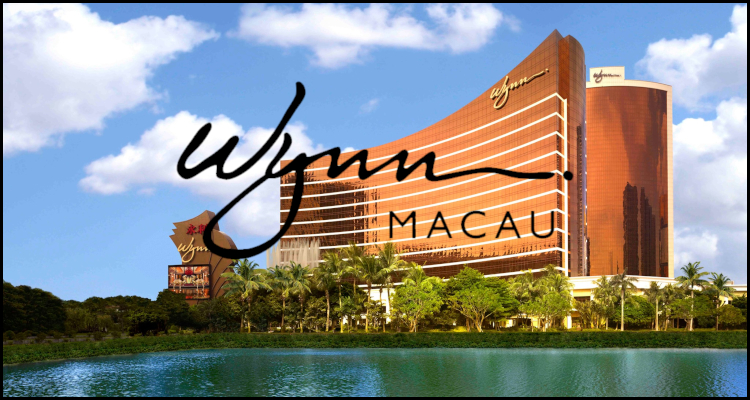 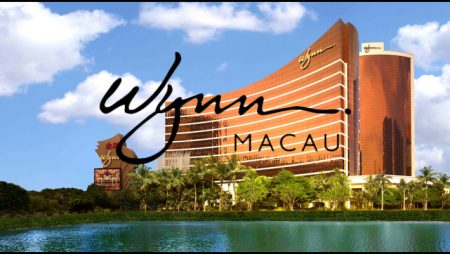 In Macau and local casino operator Wynn Macau Limited has announced that experienced industry figure Linda Chen (pictured) is to replace Ian Coughlan as its President from the first day of next March.

The Hong Kong-listed firm used an official Wednesday press release to detail that 55-year-old Chen currently serves as its Chief Operating Officer and Vice-Chairman and is to retain this latter position after progressing to her new post. The company pronounced that the move comes as Coughlan has decided to ‘transition to a role as an advisor to the company and non-executive director’ following over six years in its top job.

Majority owned by American casino giant Wynn Resorts Limited, Wynn Macau Limited is responsible for the 1,000-room Wynn Macau and even larger Wynn Palace Cotai developments. The firm recently disclosed that it was now reconsidering whether to follow through with previously-detailed plans to expand these two notable venues following a downturn in business brought on by the coronavirus pandemic.

More about:  Virtual Reality Casinos: What are They, and How Do They Work

Chen was appointed as Chief Operating Officer for Wynn Resorts Macau SA, which holds the Macau gaming license for Wynn Macau Limited, in June of 2002 before going on to be named as an executive director for this latter firm some seven years later. She was hired to serve as the casino operator’s Vice-Chairman in April of 2018 after a year serving as the President for its local parent.

Craig Billings serves as the Chief Executive Officer for Wynn Resorts Limited and he used the press release to thank Coughlan for his ‘pioneering leadership’ as well as his ‘unrelenting commitment to brand excellence and establishing our deep-rooted culture.’ The Las Vegas-headquartered executive furthermore proclaimed that he is ‘pleased’ the 63-year-old has agreed ‘to continue as an advisor to the company’ while holding down a non-executive spot on its board of directors.

More about:  Scottish betting shops told that they can fully re-open from July 22

Read a statement from Billings…

“Linda’s leadership throughout the many phases of our development in Macau has been important to our success and she will work with Ian to ensure a smooth transition. I look forward to working closely with Linda and our talented management team in the years ahead.”

Wynn Macau Limited additionally asserted that Coughlan ‘has no disagreement with the board’ and there are no matters ‘relating to these changes’ that require the attention of its shareholders or the management of the Hong Kong bourse. The operator finished by asserting that the former Ritz-Carlton senior management figure joined its ranks in 2007 and is to serve as an advisor ‘through to the end of 2023.’

Recent News
FUGASO makes Livespins debut
30 mins ago
Nolimit City is revving up with their latest release, ‘Road Rage’
30 mins ago
Spinomenal secures B2B UKGC licence
31 mins ago
Announcing the shortlists for CEEG Awards 2022 (Central and Eastern European Gaming Awards)
31 mins ago
Recent Comments
Categories
Recent Posts
18+
Gambling News from NewsCasinoNew.com is made for the most passionate fans of online casinos and internet gambling. We cover everything: from popular gambling world events and trends to new casino slot game releases and reviews, you will find the latest news stories.