LeoVegas under Suspicion for Insider Trading 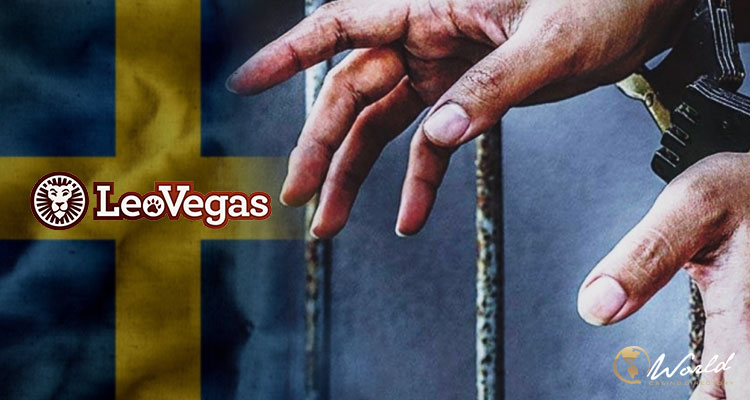 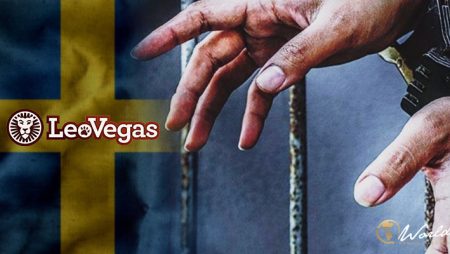 MGM, one of the leaders in the American casino industry, made a bid for LeoVegas, a Swedish gambling company, in May this year. The bid was worth about a billion dollars, or almost six billion kroner.

Because of this bid, LeoVegas’ share rapidly rose on the stock exchange market. But it isn’t all rainbows and butterflies – some warning signs immediately caught the eye of the public and authorities. Some stock purchases happened before the announcement.

Even LeoVegas’ headquarters in Stockholm were raided by the Ecocrime Authority during the summer, but no one was arrested. Shortly after that, in the press release, the company said they were cooperating with the authorities. The following statement was given: “No employee, person in the management team, or board member of Leovegas has been served with any suspicions of crime.”

While it appeared the investigation was over, the newest breakthrough proves otherwise.

Pontus Hamilton, a Chamber prosecutor, said about the case: “The case is basically about a person at the company having information that is not public and that affects the price when it is made public. Then you can take the opportunity to take some positions before the publication, and then there are other people who have traded in this share.”

Stock trading that led to these arrests may have generated profits worth millions, Hamilton added, and continued: “The stock rose approximately 40 percent on the day of the takeover bid. If you then buy shares on Friday before, the rise will also be that big.”

The top manager for LeoVegas is the only one of the arrested men with a direct connection to the company. His lawyer, Conny Cedermark, stated that his client denied all accusations, claiming it was a big misunderstanding. The two other men also didn’t admit to anything.

Hamilton also said that they don’t have suspicions against other people at the company but added that this is an ongoing investigation with many possible conclusions.

Press manager at the Leovegas, Daniel Valiollahi, said: “It has come to our attention that an employee of the company has been served with suspicion of insider trading. It is about an employee and not a person on the board or management team. As a company, we set high standards for ourselves when it comes to regulatory compliance, and since June, we have cooperated with the authorities in their investigation.”