Legalization of Online Gambling in Germany: Changes, Regulations, and Other Useful Information 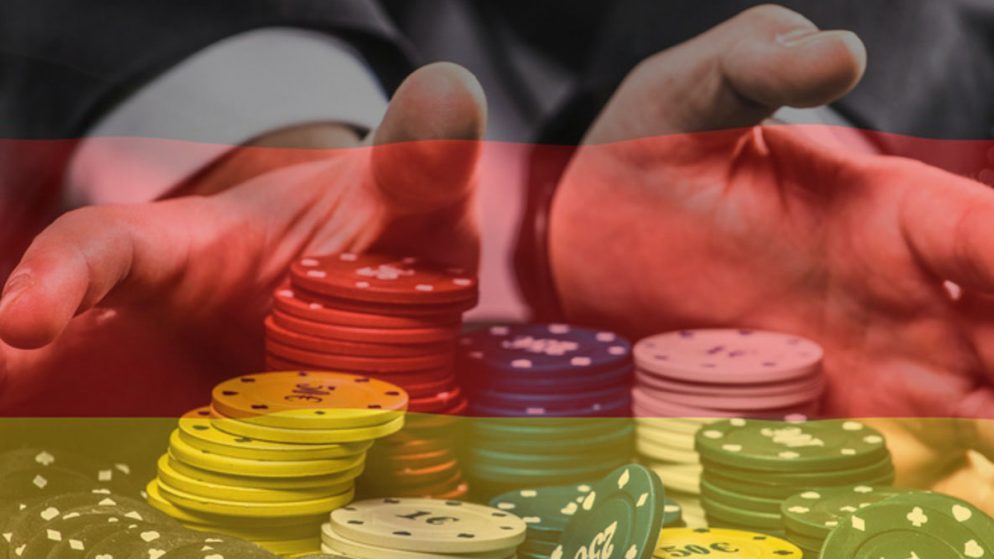 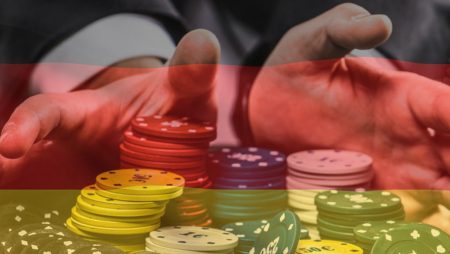 On March 19th, Germany’s government has announced its decision to legalize online gambling, which has been a long time coming. Prior to this, only 20 operators were permitted to offer games online. Obtaining a license for such permission was a complicated process, which is why there were very few legal sites on which to gamble.

Now that this change to Germany’s gambling law has been approved by the heads of the nation’s 16 states, the new regulations will take effect on July 1st, 2021. The changes will include expanding legal online gambling activities to poker and casino. Furthermore, there will be some changes to the already-existing sports betting market.

First of all, almost all casino games are going to be legalized; this includes slot machines. However, there will be strict guidelines implemented with slot machines, due to their popularity and addictive nature.

For instance, slots players will only be able to play a maximum bet of 1 euro per spin. Furthermore, the mandatory total deposit amount among iGaming activities will be 1000 euros; that way, someone won’t spend their life savings on an evening at the virtual slot machines. Slot machines will also not be able to offer jackpots, and they may not utilize an autoplay feature.

In addition to these restrictions, slot machines must be offered separately from other games. It has not been announced yet whether or not there will be a 6 a.m. — 9 p.m. slots schedule. However, we do know that licensed venues will not be able to advertise their services on television between those hours. This measure is a bit controversial; for example, Vaunet (a private broadcasting association in Germany) believes that it is counter-intuitive and will not effectively garner players who were previously gambling on the black market.

Another approved change to the gambling law will be applied to sports betting; players will only be able to place a wager on the end results of the game, or on the following score. In-play bets for sporting events will not be allowed.

Even with such restrictions, companies are eager to make a name for themselves in Germany’s gambling industry. The Darmstadt Regional Council stated in February that it received 30 applications for sports betting licenses. It is anticipated that another 20 companies will fill out applications in the future.

One advantage of these new regulations is that players will be protected by the German government. In the past, if they gambled illegally on online casinos, they would not be able to receive protection and could be scammed out of their hard-earned money. Now that iGaming may be legalized, those licensed venues will be held responsible for their reliability and the security of their games.

During a recent meeting of the heads of Germany’s 16 states, it was decided that the nation’s new gambling regulator will be based in Sachsen-Anhalt. This decision was met with surprise — chiefly because other states had expressed that they were interested in hosting the agency.

Reactions to the Gambling Legislation

Even though the new regulations will offer improved safety precautions for gaming consumers, they are still met with trepidation. There is some concern that the rigid rules (such as the 1 euro maximum spin bet) will force players to seek flexibility through unlicensed or international gaming sites. These sites might not be of the best quality — and Germany’s official gambling industry will suffer due to the lack of revenue. In fact, it is currently estimated that over 20% of gross gaming revenue in Germany was generated by unlicensed operators.

Interestingly enough, illegal gambling operators are allowed to advertise their services on television; licensed operators, on the other hand, are subject to a strict set of regulations.

In a similar vein, Mathias Dahms (the president of the German Sports Association) stated that the proposed restrictions will lead to structural developments that are unwanted — no matter how well-intended the regulations are.

On the other hand, a 2019 survey conducted by Löwen Entertainment showed that over 70% of German citizens support the regulatory framework. The public largely felt that the assortment of German channels overseeing gambling should be united into one federal system. Regardless of their support, they also believed that there were troubles in the implementation. 61% of people who took the survey believed that too-rigid restrictions would cause the Treaty to fail — namely that it would no longer achieve its goal of protecting consumers.

The survey takers are also of the opinion that licensed gambling operators ought to be able to advertise their services with limited restrictions.

This survey was conducted among 1,000 interviews who were selected to represent the whole of the German public. Because of the smaller sample size, it’s possible that the results were skewed. We shall have to keep an eye on the gambling sector in July of 2021 and see whether revenue increases or decreases.

The new gambling law needs to go through a ratification process. Once complete, it will needed to be presented to the European Commission. The commission has the final say on approval.